Know the Evolution and Terms Related to Banking and Finance sector

The article aims to highlight the banking and finance sector of India, History of Banking in India, RBI and its functions, Terms Related To RBI and the Commercial banks.

History of Banking in India

Bank of Hindustan (1770) – The 1st bank was established in India at Calcutta.

State Bank of India (1806) is the largest and oldest bank of India which is currently functioning. It is an amalgamation of 3 presidency banks under the British rule namely:

These presidency banks performed the functions of the Central Bank until the Reserve Bank of India was established in 1935.

In 1960, the State Bank of India (S.B.I) was given control of 8 state associated banks

All nationalized banks are the major lenders of our economy.

It is the central bank of our Nation which controls the money supply.

It was nationalized on 1st January 1949

Structure: It has 14 Directors, 4 Deputy Governors, 1 Government official,  and 1 governor. The governor is the chairman of the Reserve Bank of India.

Functions of the RBI

There are various types of formal institutions that finance the Indian economy. They are directly supervised by the Reserve Bank of India. Let us look at them:

Various commercial banks with reserves greater than Rs.50 Crore were nationalized starting from 1969. They are as follows:

The Unorganized sector of Finance and microcredit is still popular amongst the people residing in rural and sub-urban areas, especially for non-productive purposes. The Unorganized Sector consists of: 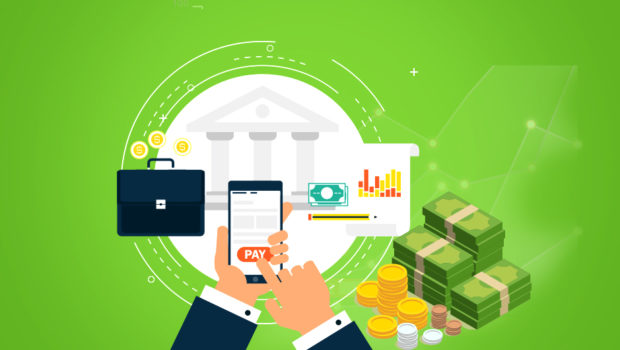 The RBI establishes control over the commercial banks by manipulating the following rates to maintain cash flow in the economy:

Repo Rate: When the RBI provides a loan to commercial banks for tenure less than 90 days. It charges an interest rate which is called repo rate that is set at 5.40% currently.

Reverse Repo Rate: When bank’s deposit excess money to the RBI, the RBI gives them interest on the money which is the Reverse Repo Rate that is set at 5.15% respectively.

Bank Rate: The rate at which the RBI provides cash loans to commercial banks for a period of more than 90 days. This rate is currently 6.75%.

Margin Requirements: Margin requirements refers to the difference between the securities offered and the amount of money borrowed by the commercial banks.

Basic Concepts: What is National Income & how it is calculated?

MONEY AND BANKING: Know everything about it