What happened on 2 August? History and famous personalities

02 August is the day of remembrance in history. Some major events and famous personalities are highlighted in the blog.

On August 2, 2018, Apple becomes the first American public listed company to reach $1 trillion in value, becoming the first publicly traded company in the U.S. to reach 13 figures in terms of market value.

On August 2, 1980, a bomb planted by right-wing terrorists in a waiting room exploded in Bologna railway station killing over 70 people and injuring more than 200 people.

1955 – China-US Prisoners to be released

On August 2, 1955, after spending 32 months in a Chinese prison, eleven U.A. military airmen, who the Chinese accused of spying, were to be released in Hong Kong.

On August 2, 1929, a heatwave and near-drought conditions occurred in Kansas, Oklahoma, and Western Missouri. The temperature was over 100 degrees and in Kansas, it reached 107 degrees which was the hottest temperature ever recorded.

On August 2, 1985, a Delta Air Lines jumbo jet crashed during a thunderstorm on its final destination to Dallas-Fort Worth International Airport. This explosion killed more than 130 people.

On August 2, 1936, Anthony Payne, an English composer was born. He was famous for the work published as “Edward Elgar: The Sketches for Symphony No. 3”. 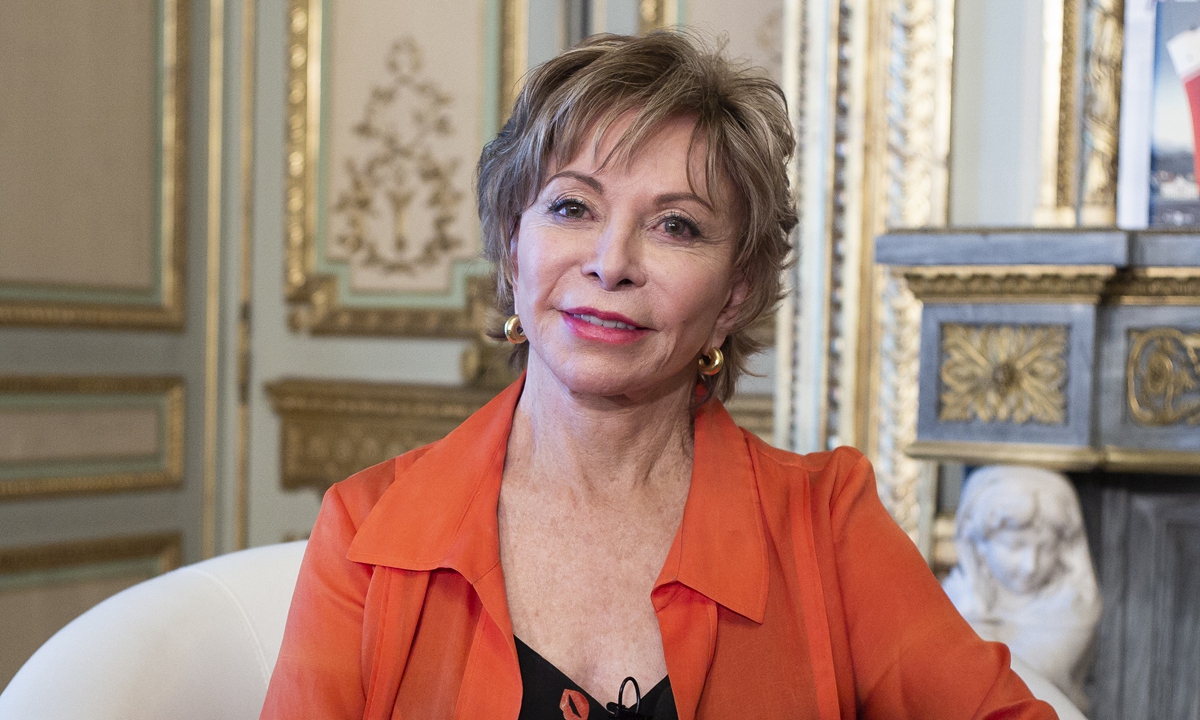 On August 2, 1942, Isabel Allende, a Chilean writer was born. She is known for novels such as “The House of the Spirits” and “City of the Beasts” and has been called “the world’s most widely read Spanish-language author”.

On August 2, 1931, Eddie Fuller, a South African cricketer was born. He played 7 Tests and was the most successful South African bowler in the match.

Born on August 2, 1932, Peter O’Toole, a British stage and film actor of Irish descent was born. He was nominated for an Oscar and was also awarded a Lifetime Achievement Academy Award. He was listed at number 4 on Irish Times list of Ireland’s greatest film actors.

On August 2, 2006, India banned children under the age of 14 from working as domestic servants or at hotels, tea shops, restaurants and resorts. The labour ministry said the ban would inherit effect from October 10.

On August 2, 2000, rain in Tibet flooded the Sutlej River in India and drowned at least 107 people in Himachal Pradesh state.

On August 1999, The Brahmputra Mail train from Gauhati collided with the Awadh-Assam Express from New Delhi at Gaisan Station. Over 285 people were killed and 1000 people were injured.

On August 2, 1989, a massacre is carried out by an Indian Peace Keeping Force in Sri Lanka. 64 Tamil civilians were killed by Indian forces in Valvettithurai.

On August 2, 1982, Ruslaan Mumtaz, an Indian film and television actor was born. He appeared in movies, television shows as well as web series.

On August 2, 1983, Yuvika Chaudhary, an Indian actress was born. She appeared in many Bollywood films and was a contestant in Colors TV’s reality show Bigg Boss 9.

On August 2, 1958, Arshad Ayub a former Indian cricketer was born. He became the manager for the Indian Cricket Team for the series held in Bangladesh and also the president of HCA.

On August 2, 1952, Gyan Chaturvedi an Indian writer and satirist was born. He was known for his satirist novels. He was honoured by the Government of India in 2015 with Padma Shri.

On August 2, 1979, Devi Sri Prasad, an Indian music composer, lyricist, singer, and director was born. He is best known for his works in the cinema of South India and has composed music for more than 100 films. He has won eight Film fare Awards.