What happened on 3 August? History and famous personalities

Everything that happened on 3 August is highlighted in the blog below. What were the major events and challenges of this day? Who all people gave their contribution? 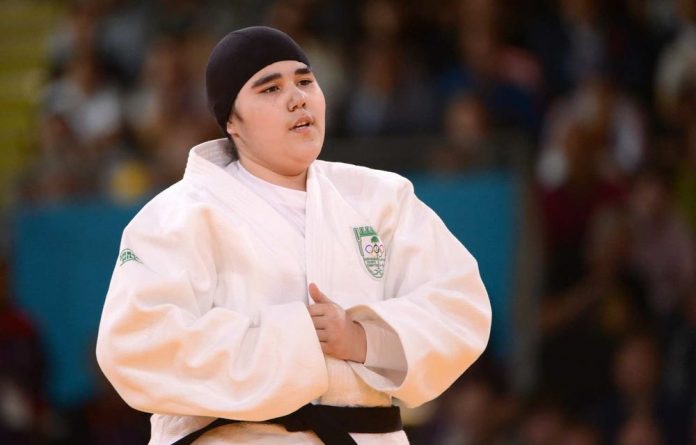 On August 3, 2012, Wojdan Shahrkhani became the first Saudi Arabian woman to compete at the Olympic Games after being a part of the +78kg Judo competition.

On August 3, 2011, President Barack Obama signed into law the US Debt Bill to raise the US debt limit by debt limit by $900 billion from its previous level of US $14.3 trillion.

On August 3, 1989, the court awarded $50 million to the families of 137 passengers killed when a Korean Air Lines plane, Flight 007 was shot down in Soviet territory six years ago killing all 269 passengers.

On August 3, 1914, Germany invades Belgium and declares war on France signalling the beginning of the First World War

Read more: What happened on 2 August? History and famous personalities

On August 3, 1884, Louis Gruenberg, a Russian-born American pianist and prolific composer was born. He was a highly respected Oscar-nominated film composer in Hollywood.

On August 3, 1924, Leon Uris, an American author of historical fiction was born. He wrote many bestselling books including Exodus and Trinity.

On August 3, 1933, Pat Crawford, an Australian cricketer was born. He played 4 Tests and was a right-arm fast bowler. 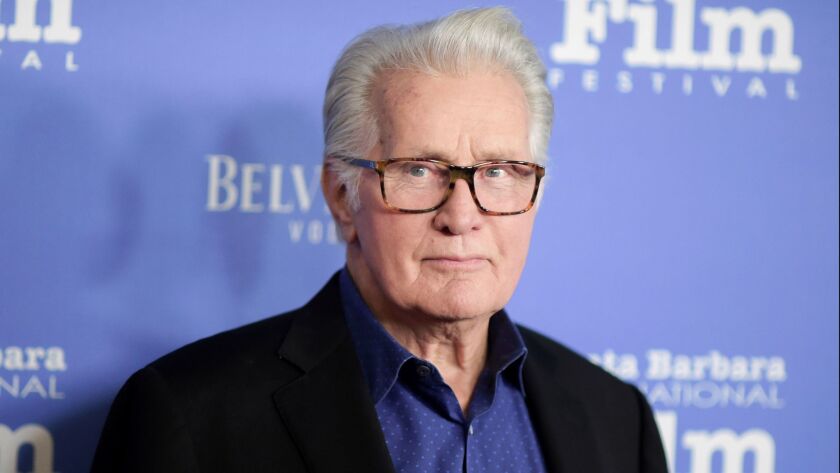 Born on August 3, 1940, Martin Sheen, an American actor was born. He has won the Best Actor award at the San Sebastian International Film Festival. He has narrated, produced, and directed documentary television, earning two Daytime Emmy awards in the 1980s.

On August 3, 2015, India’s PM Narendra Modi signed an accord in New Delhi with Thuingaleng Muivah, the leader of the Isak-Muivah faction of the National Socialist Council of Nagaland (NSCN), ending a rebellion that festered in Nagaland and Manipur states for more than six decades.

On August 3, 2014, India’s PM Narendra Modi embarked on a visit to Nepal to help speed up negotiations on a power trade pact.

On August 3, 2008, in northern India 145 people, including many women and children, were killed when pilgrims stampeded at the Naina Devi Temple in the Bilaspur district of the Himachal Pradesh state.

On August 3, 2006, federal MPs demanded a nationwide ban on Pepsi and Coke after the privately-funded Centre for Science and Environment (CSE) said 11 drinks sold by the two US companies contained unacceptable doses of pesticides.

On August 3, 2003, in western India, 3 buildings collapsed when a cooking gas cylinder exploded. It killed at least 43 people and 39 people were injured.

On August 3, 1977, Sunil Grover, an Indian actor and stand-up comedian was born. He played roles in Comedy Nights with Kapil and was also seen in Bollywood film Bharat.

On August 3, 1948, Vanisri, born Rathna Kumar, an Indian Film actress was born. She was known for her works predominately in Telugu and Tamil, and a few Kannada and Hindi films.

On August 3, 1956, Balwinder Sandhu, a former Indian Test cricketer was born. He represented India in 8 Test matches as a medium pace bowler and was a useful batsman.

On August 3, 1935, Bhupen Mahapatra, an Odia novelist, columnist, and short story writer was born. He has written 4 novels, 11 collections of short stories, 2 travelogues, 3 collections of essays, besides numerous works of translation.