Why BRICS matters to  India?

BRICS is an acronym for a group of five major emerging economies of the world. Brazil, Russia, India, China and South Africa. The main aim of BRICS mechanism is to promote peace, security, development and cooperation among the five countries. Countries of BRICS have emerged regularly achieving a new economic ranking every year.

In 2001, Jim O’Neill, then Chief Economist of Goldman Sachs, coined the acronym for Brazil, Russia, India and China as the largest emerging markets economies. He expected them to grow faster than the developed countries and to play an increasingly important role in the world.

The first BRIC summit was held in Yekaterinburg, Russia, in June 2009. The expansion of the group of countries took place at the Foreign Ministers’ meeting in New York in 2010. This is the time when South Africa became a part of the group and BRIC became BRICS. 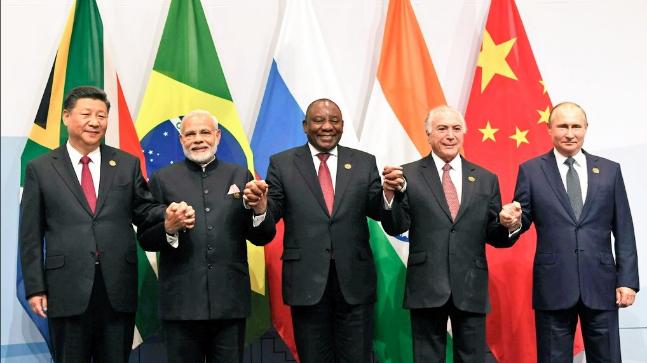 Importance of BRICS for India 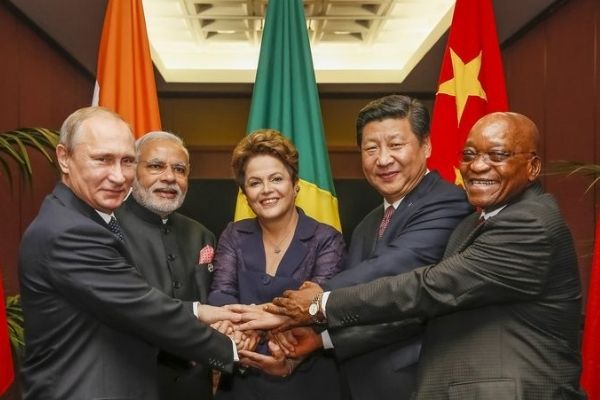 Future Ahead with BRICS

BRICS, being one of the pillars of the emerging fairer polycentric world order, plays an important stabilizing role in global affairs. In the storming ocean of world politics, BRICS can contribute significantly to maintaining international stability and ensuring global economic growth and becoming a united centre of the multipolar world.