The article tells all about Chemical Bonding, its Causes and types of Chemical bonding.

A chemical bond is a force that acts between two or more atoms to hold them together as a stable molecule. The number of chemical bonds formed by an atom in a molecule is termed as Valency. 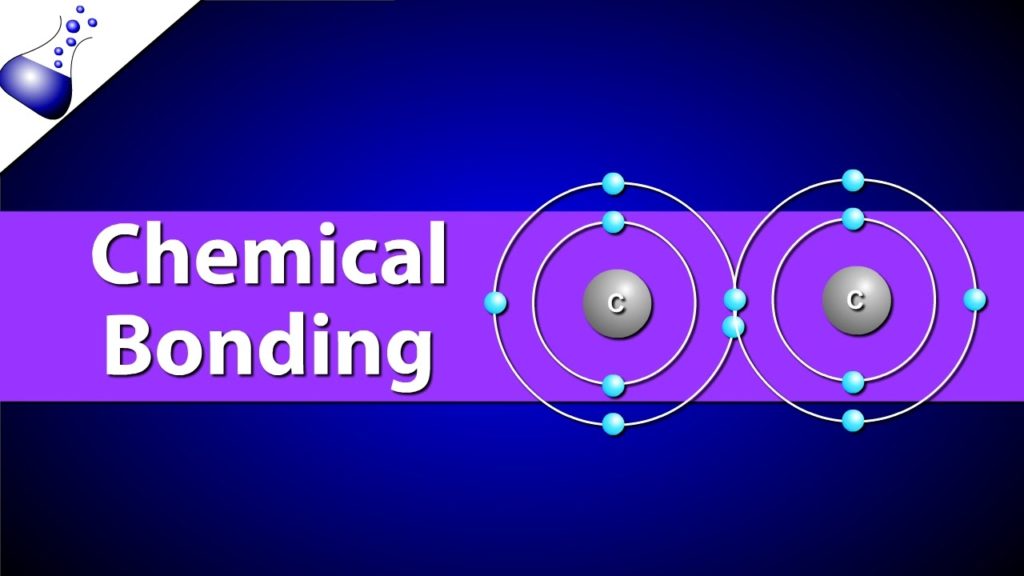 Types of Bonding- Based upon the force of attraction to hold the atoms together, there are three types of bondings: –

The compounds which have ionic or electrovalent bonds are called Ionic or Electrovalent Compounds e.g. CaF2, NaCl etc.

2. Covalent Bonds- this bond is formed by mutual sharing of electrons between combining atoms. When two electronegative atoms react together, both atoms have tendency to gain electron. In such a case atom share electron so as to attain noble gas configuration.

A covalent bonding is formed by sharing of one, two or three electron pair which form correspondingly single, double and triple covalent bonds.