Here are few important facts related to her 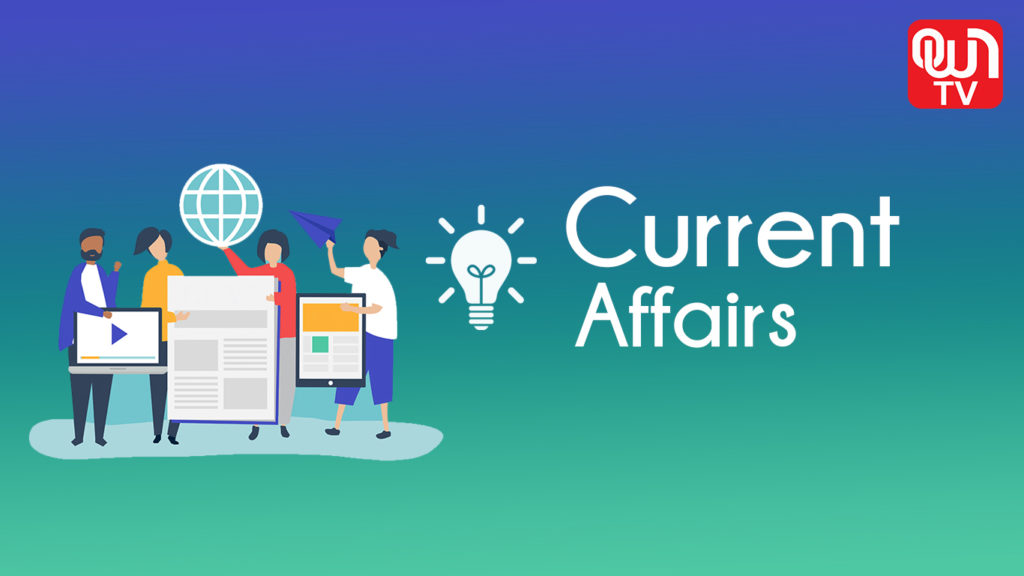 She was born on 14 February 1952. Her birthplace being Ambala Cantt, Haryana, Sushma Swaraj was born to Hardev Sharma and Shrimati Laxmi Devi.

2. From Sushma Sharma to Sushma Swaraj

Sushma Swaraj was Sushma Sharma before her marriage to Swaraj Kaushal

3. She had links to Pakistan

Sushma Swaraj’s parents hailed from Dharampura area of Lahore, Pakistan. She also visited Dharampura during her last visit to Pakistan.

Sushma Swaraj got her early education from Sanatan Dharma College in Ambala Cantonment and got bachelor degree with majors in Sanskrit and Political Science.

Then she studied law at Punjab University, Chandigarh.

5.Killing with her speeches since long time

With an interest in classical music, poetry, fine arts and drama too, Sushma Swaraj can be definitely be called an all-rounder!

In early 1970s, she joined Akhil Bhartiya Vidyarthi Parishad (ABVP) and from there began her political journey.

During the times of Emergency, Sushma Swaraj married Swaraj Kaushal on 13, July, 1973.

Swaraj Kaushal who was designated as Senior Advocate by Supreme Court of India at the young age of 34. And has also served as Governor of Mizoram (February 1990 to February 1993).

What is the IndiGen Genome project & How does it works.