Major Events That Occurred In The History Of 15th December

There are various sets of events that occurred on the 15th of December in History. Here’s what you need to know about all the major events in history that took place on this day:

December 15, 1791 – The United States of America Ratified the Bill of Rights 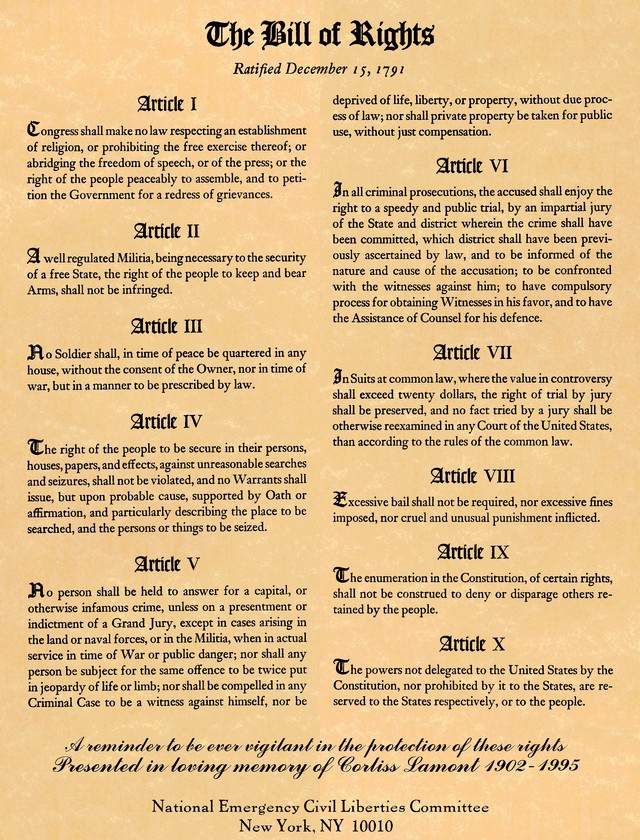 ·  These amendments informed the U.S. citizens what their basic fundamental rights were supposed to be and what they included.

·  Thus, ratification of the Bill of Rights was an important event in the history of the United States.

December 15, 1973 – American Psychiatric Association Declared That Homosexuality Is Not A Mental Illness

·   Today, forty-seven years ago, the American Psychiatric Association removed homosexuality from the list of mental illnesses or sicknesses and created history. This was a huge milestone for the LGBTQ community. 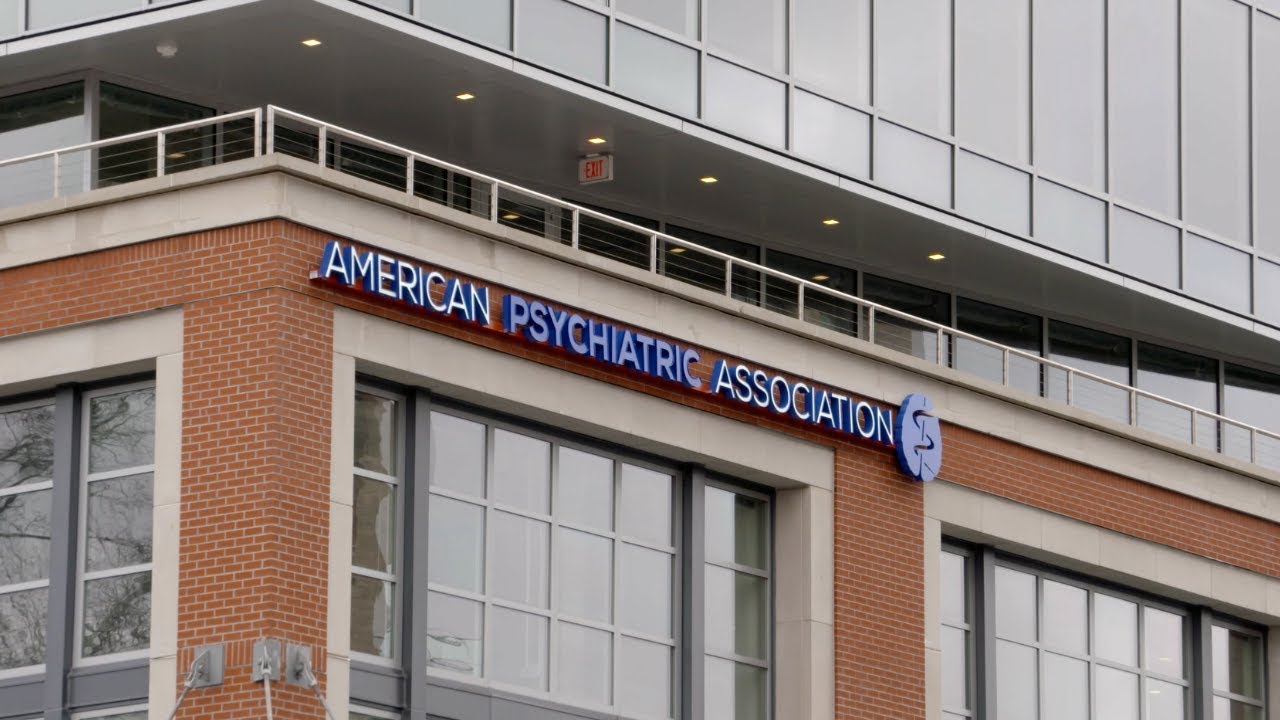 ·  They released a resolution that stated, “We will no longer insist on a label of sickness for individuals who insist that they are well and demonstrate no generalized impairment in the social effectiveness”. 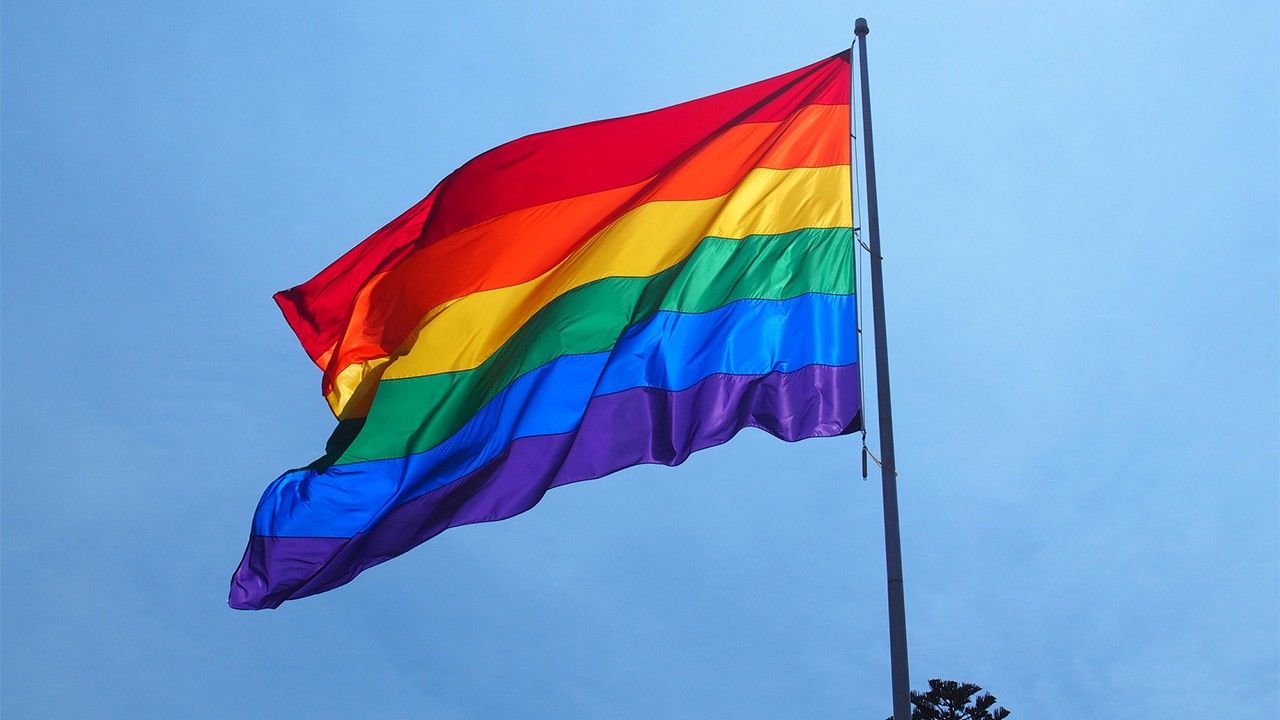 ·  They also said that they whole-heartedly support LGBTQ+ rights and that they would insure them the same protection that is guaranteed to others. Although it’s been a long time since this resolution was released, the LGBTQ+ advocates are still continuously fighting for their empowerment to ensure a world to them, in which they’re treated with equality.

December 15, 1890 – Tȟatȟáŋka Íyotake, The Leader of The Hunkpapa Lakota Was Shot and Killed by An Indian Officer

·   The Sitting Bull was a Native American leader of the most powerful, warrior society.

·   As stated in the information provided by Encyclopedia Britannica, ‘in the year 1889, a religious and chaotic movement called the ‘Ghost Dance Movement’ started. It prophesied the advent of an Indian Messiah who would sweep away the whites and restore the former Indian traditions.

·  The movement augmented the unrest that had already stirred among the Sioux by hunger and disease and thus the Indian police and the other soldiers were ordered to arrest him and while arresting him he was shot by the Indian police.

CLICK HERE TO KNOW MORE ABOUT THE GHOST DANCE MOVEMENT–