Events Of Interest That Occurred On 22nd December

·     On 26th February, in 2012, Prime Minister Manmohan Singh and the Indian government decided to declare that National Mathematics Day would be celebrated on the 22nd of December, every year in India.

·     The event was announced at the Madras University during the ceremony held to celebrate the 125th birth anniversary of ‘Srinivasa Ramanujan’ who was an Indian Mathematician and a Mathematical Genius.

·     Prime Minister Manmohan Singh, on the same day, had also announced that 2012 would be known as the National Mathematics Year.

·     Ramanujan Math Park in Kuppam, Andhra Pradesh was opened in 2017 on National Mathematics Day in honor of the significant National Day.

Read more: Sushil Kumar – One Of The Biggest Freestyle Wrestling Stars Of India 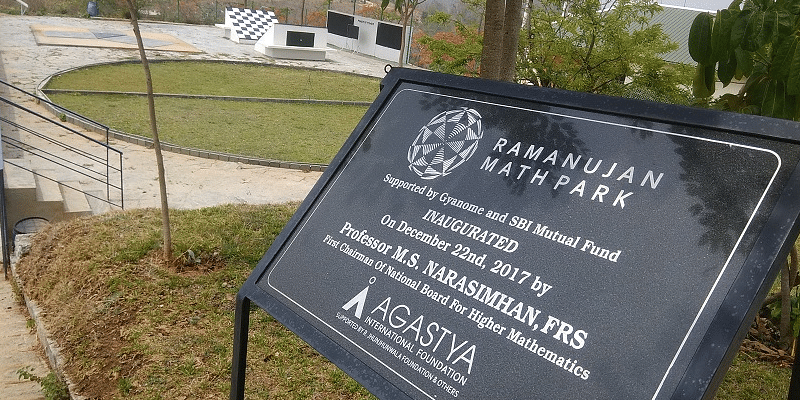 December 22nd, 2018 – The Most Gruesome Tsunami In Indonesia:

·     There are several earthquakes that have taken place in Indonesia as it is an archipelago that has a number of volcanic islands.

·     On December 22nd, 2018, the Anak Krakatau Volcano situated in the Sunda Strait in Indonesia experienced a lateral collapse in its southwest flank. This led to a major tsunami in and along some adjacent coastlines in Indonesia. (After Effect Of The Sunda Strait Tsunami, Indonesia)

·     The Anak Krakatau Volcano’s first eruption series started in the month of June, in the same year (2018). It is also said that the tsunami was caused by various underwater landslides and volcanic discharges that were caused due to the eruption. 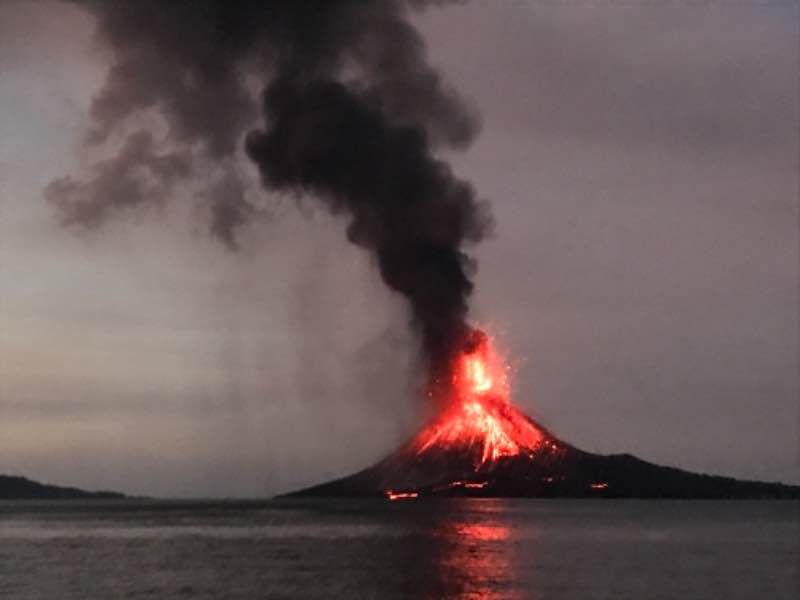 ·     Later it was also found that a huge part of the Anak Krakatau island had collapsed into the sea. It is also said that about 426 people were killed, 14059 people were injured and 25 people went missing during the tsunami. The tsunami was indeed a huge disaster for people all over and is considered as the world’s mightiest tsunami.

·     The ‘Don’t Ask, Don’t Tell’ policy became a matter of debate and controversies since it was implemented in 1993 but it caught the public eye in 2004 when it started getting a lot of attention and became a major topic of debate.

·     The necessary certification for repealing the act was provided by President Barack Obama, Chairman of the Joint Chief of Staff Admiral Mike Mullen and Defense Secretary Leon Panetta on July 22, 2011, which was implemented 60 days later and on 20th September 2011, the ‘Don’t Ask, Don’t Tell’ Policy was no longer a policy thus allowing the lesbian, gay and bisexual people to serve openly in the United States Army!