All about the Gram Sabha works: Its Composition and Functions.

Read more: Nutrition in Animals- How their digestive system works? 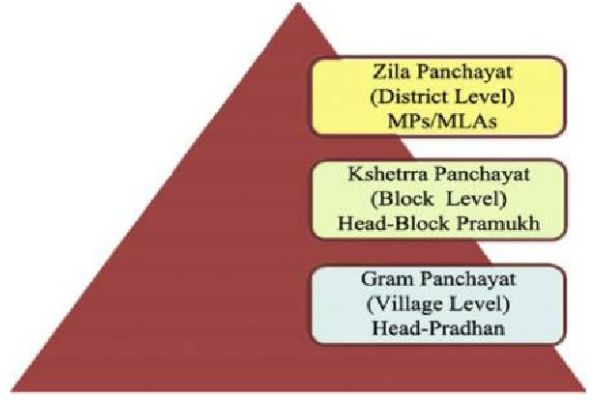 Constitution mentions that Gram Sabha exercises such powers and performs such functions at the village level as the Legislature of a State may, by law, provide. Here  are the Important and specific functions of Gram Sabha:

The Haryana Cabinet has taken an in-principle decision to bring an amendment in Section 31 of the Haryana Panchayati Raj Act, 1994, allowing devolution of powers to the Gram Sabha to ban liquor within the local area of a Gram Panchayat. It’s important to note that. The quorum of the Gram Sabha meeting for passing such a resolution shall be one-tenth of its members.

For more such informative articles stay tuned to OWN GURU.