Why was demonetization done?  Know its impact on the economy

Demonetization was a bold move made by the Modi government.  Demonetization was brought into effect in the year 2016. The move was aimed at making India a cashless economy. It was a historic economic revolution that struck at midnight on November 8, 2016, and was  declared by the Prime Minister of India Narendra Modi. After the declaration, the government cancelled the 500 and 1000 rupees note as legal tender. The main motive behind this act was to combat black money, prevent Corruption, movement of illicit counterfeit notes that were circulated illegally  It took the entire nation and the world by shock and surprise. 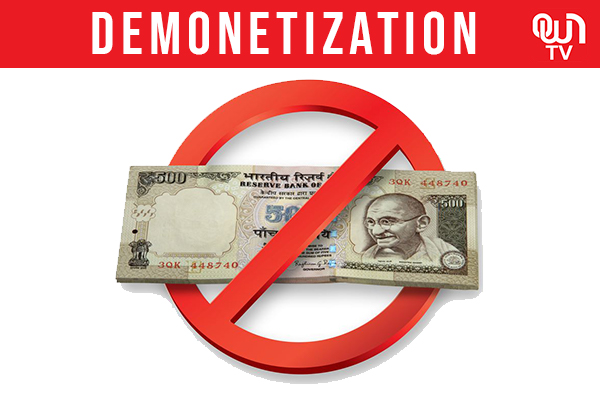 The cash exchange was done through banks and tended to be a tedious process due to the surplus demand for cash. The concept received mixed reviews since people had to do a  lot of struggle during its implementation in the initial days to get cash.

Few facts about Demonetisation which are important.