The Article provides an Insight to important International Organisations from SSC, Banking and other competitive examination point of view. 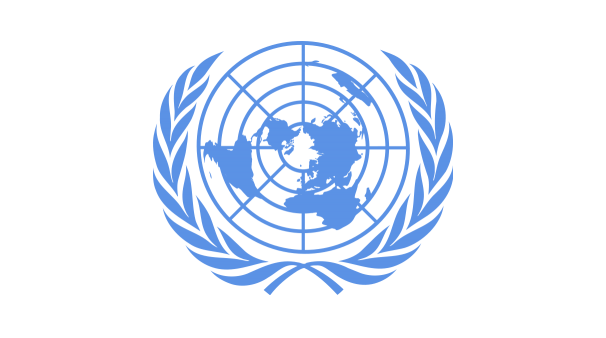 India celebrated 2018 as the National year of Millets and had notified millets as nutri cereals and allowed its inclusion in PDS.