What happened on 25 July?

Everything that happened on 25 July is highlighted in the blog below. What were the major events and challenges of this day? Who all people gave their contribution?

On July 25, 1956, The Italian ocean liner Andrea Doria and the Swedish ocean liner Stockholm collide in a heavy Atlantic fog off on the New England coast. Fifty-one passengers and crew were killed in the collision and 1,660 survivors were rescued from the ship before it sunk.

On July 25, 1939, a bomb planted in a baggage room on a London Railway station by the IRA. It injured 14 people. The bomb is believed to have been planted by the Irish Republican Army (IRA).

On July 25, 1997, Scientists announce the first human stem cells to be cultured in a laboratory using tissue taken from aborted human embryos. 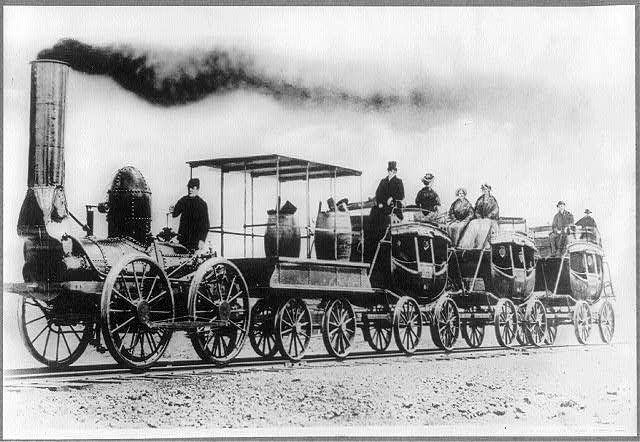 Emperor Albert I, Duke of Bavaria

On July 25, 1336, Albert I, Duke of Bavaria, a feudal ruler of the counties of Holland, Hainaut, and Zeeland in the Low Countries were born.

On July 25, 1943, Tom Dawes, an American rock musician, and composer, was born. He wrote music for some of the advertising’s best-known commercial jingles, including “Plop, Plop, Fizz, Fizz” and “7Up, the Uncola”.

Born on July 25, 1908, Bill Bowes, an English professional cricketer was born. He was a right-arm fast bowler and a right-handed tail-end batsman. He took 1,639 wickets with the best performance of nine for 121 and completed ten wickets in a match 27 times.

Born on July 25, 1914, Woody Strode, a decathlete and football star who became a popular film actor was born. He was was nominated for a Golden Globe award for Best Supporting Actor for his role in “Spartacus”.

On July 25, 2017, In India, a five-story building came crashing down in Mumbai killing 17 people and injuring 9 others. The next day police arrested the owner of several apartments in the four-story building.

On July 25, 2007, Pratibha Patil is sworn in as India’s 1st female President. She promised to fight for the rights of women and an end to the widespread practice of aborting female fetuses.

On July 25, 2006, India’s Tata Motors Ltd. and Italian carmaker Fiat Group announced they have signed an agreement for a joint-venture in India to make passenger vehicles, engines, and transmissions for Indian and overseas markets.

On July 25, 2005, the Indian army said it had shot dead five militants in Kupwara district of Kashmir when they were trying to sneak into India from the Pakistani side.

On July 25, 1997, In India Kocheril Raman Narayanan sworn in as India’s 10th president, becoming the first member of the “untouchable” Dalits caste to do so.

On July 25, 1929, Somnath Chatterjee, an Indian Politician was born. He was the Speaker of the Lok Sabha and he was associated with the Communist Party of India (Marxist) for most of his life.

On July 25, 1995, Kartik Kakade, an Indian cricketer was born. He made his first-class debut for Baroda, Ranji Trophy on 9 November 2017.

On July 25, 1977, Ram Sampath, an Indian composer, music producer, and musician was born. His composed pop albums like Tanha Dil by Shaan, before composing for films like Khakee, Delhi Belly, Talaash, Raees, etc.