What happened on 28 July? History and famous personalities

Everything that happened on 28 July is highlighted in the blog below. What were the major events and challenges of this day? Who all people gave their contribution?

On July 28, 2005, the Provisional Irish Republican Army call an end to their thirty-year long armed campaign in Northern Ireland.

On July 28, 1945, a B-25 Mitchell bomber crashes into the Empire State Building killing 14 people caused by heavy fog. 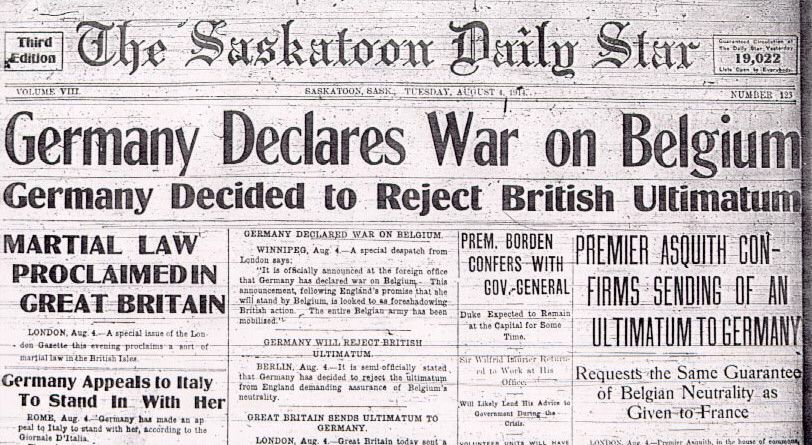 On July 28, 1914, Austria-Hungary decides against mediation and declares war on Serbia within one month countries across Europe had formed alliances and declared war on other alliances.

On July 28, 1909, Malcolm Lowry, an English poet and novelist was born. He is best known for his novel ‘Under the Volcano’.

On July 28, 1970, Paul Strang, a Zimbabwean cricket coach and a former international player was born. A leg-spinning all-rounder.

Born on July 28, 1958, Michael Hitchcock, an American actor, comedian, screenwriter, and television producer was born. He is the writer and executive producer on seasons of the CW television series Crazy Ex-Girlfriend.

On July 28, 2017, Mohamed Haneef, an Indian doctor was freed from custody after Australia’s chief prosecutor said that a charge linking him to failed terrorist bombings in Britain was a mistake.

On July 28, 2007, in southern India police shot dead at least eight protestors after a political demonstration turned violent and protestors burned furniture in a government office in a small town in Andhra Pradesh state.

On July 28, 2005, opposition leader Lal Krishna Advani was charged in court with inciting religious riots that triggered the razing of a mosque in 1992 and left thousands dead.

2005 – Explosion on a passenger train

On July 28, 2005, an explosion on a passenger train in northern India killed two people and injured at least 20 others.

On July 28, 1998, explosions at the coal-fired generating plant of Southern Energy Co. in Hammond that injured 16 people.

On July 28, 1994, 10 people died in a seven-hour gun battle when Indian police raided a camp run by Naga militants. On July 28, 1932, Hiren Bhattacharyya, an Indian poet was born. He is lyricist best for his works in the Assamese literature and achieved many prizes.

On July 28, 1965, Ronu Majumdar, an Indian flautist in the Hindustani classical music tradition was born.