What happened on 31 July? History and famous personalities

Everything that happened on 31 July is highlighted in the blog below. What were the major events and challenges of this day? Who all people gave their contribution?

On July 31, 2013, scientists in the United States announced that they were able to grow an artificial human ear in a lab from animal tissue. This will help people who have deformed ears or lost them in an accident.

On July 31, 2007, England’s Operation Banner officially ended after 38 years at midnight when responsibility for security in Northern Ireland was passed to the police. 722 people died from paramilitary attacks, 719 people died from other causes and 6,100 people were injured in this pandemic.

On July 31, 1971, Battle of Passchendaele, also known as Third Battle of Ypres, began. The senseless slaughter of the Western Front was done which caused approximately 500,000 casualties.

On July 31, 1964, Ranger 7 an unmanned lunar probe was send to the moon. Its main purpose was to discover what the moon’s surface looks like. It filmed the surface and beamed the photos back to Earth.

1961 – Israel welcomes its one millionth immigrant

On July 31, 1961, the State of Israel was opened for Jewish immigration and the ingathering of exiles to encourage the development of a country for the benefit of all inhabitant based on freedom, justice and peace.

On July 31, 1527, Maximilian II, a member of the Austrian House of Habsburg and Holy Roman Emperor was born. He was crowned as a King in many countries like Bohemia, Germany and Hungary.

On July 31, 1811, Franz Liszt, a Hungarian composer, virtuoso pianist, conductor, music teacher, arranger, and the organist was born. He was regarded to be one of the greatest pianists of all time. He was also a writer and philanthropist.

On July 31, 1965, Joanne Kathleen Rowling, a British author, screenwriter, producer, and philanthropist was born. She is best known for writing the Harry Potter fantasy series and won multiple awards.

On July 31, 1912, William Alfred Brown, an Australian cricketer was born. He played 22 Tests and was the captain of the country in One Test.  A right-handed opening batsman, honoured as one of the five Wisden Cricketers of the Year.

Born on July 31, 1935, Yvon Deschamps, a Quebec author, actor, comedian and producer was born. He is perceived as one of the greatest comedians in Quebec history.

On July 31, 2009, An Indian court issued a warrant for the arrest of Warren Anderson, the former head of the American chemical company responsible for a gas leak that killed at least 10,000 people in Bhopal 25 years ago.

On July 31, 2008, 36 Hindu pilgrims from Nepal were killed when their bus plunged into a river in the mountainous northern Indian state of Uttarakhand.

On July 31, 2006, In India, Kashmir four rebels and a policeman were killed in three separate gunbattles in southern Poonch and Pulwama districts.

On July 31, 1950, India and Nepal signed a treaty of peace and friendship and create the laws in favour of the people.

On July 31, 1947, Mumtaz is a Bollywood actress, best remembered for her roles in Tere Mere Sapne (1971) and Khilona (1970). Her performance in Khilona got her the Filmfare Best Actress Award. 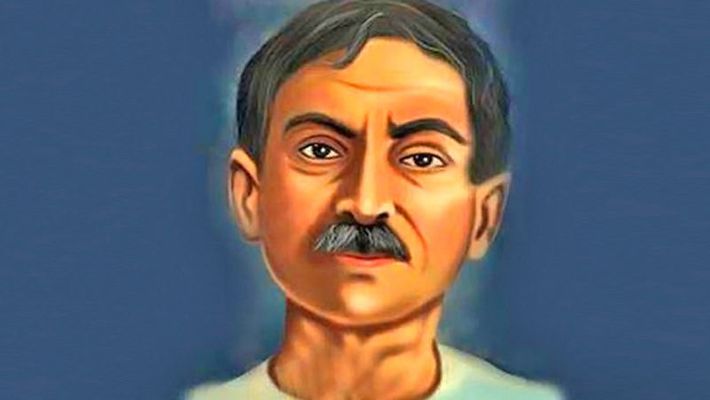 On July 31, 1880, Premchand was an Indian writer famous for his modern Hindi-Urdu literature. He is one of the most celebrated writers of the Indian subcontinent.

On July 31, 1907, Damodar Dharmananda was an Indian mathematician, statistician, Marxist historian, and polymath who contributed to genetics by introducing Kosambi’s map function.

On July 31, 1945, Gopal Prasad is an Indian mathematician. His research interests span the fields of Lie groups, their discrete subgroups, algebraic groups, arithmetic groups, the geometry of locally symmetric spaces.