There are so many incidents in history that often amazes us, and history has been often subjugated by almost all of us during our school days. Now, we repent it because competitive exams ask for more than just remembering the facts. We are here to accompany you to accomplish your dream of clearing the competitive exams. Following are some of the historical events that happened on this day which you need to know.

Born on June 20, 1997, in Mumbai, Bhavya Gandhi is an Indian actor. He is known for his portrayal of Tipendra Gada in the popular Indian sitcom Taarak Mehta Ka Ooltah Chashmah, which airs on SAB TV.

Born on June 20, 1986, Neetha Shetty is an Indian television actress. She has starred in the TV series Ghar Ki Lakshmi Betiyann as one of Laxmi’s sisters, and in Kahiin to Hoga as Dr.Archita.

Read more: History of June 17: What all happened on this day?

Born on June 20, 1936, is an Indian stage, film and television actress. She started her career in the 1950s.she is a founder member of the Delhi-based theatre group Yatrik. She made her debut in Junoon in 1978.

Born on June 20, 1958, in Mayurbhanj district, Odisha, Draupadi Murmu is an Indian politician. She is currently serving as the Governor of Jharkhand.

On June 20, 1756, 146 British soldiers, Anglo-Indian soldiers and Indian civilians were imprisoned in a small dungeon in Calcutta. Many of the prisoners died of suffocation and heat in the dungeon. 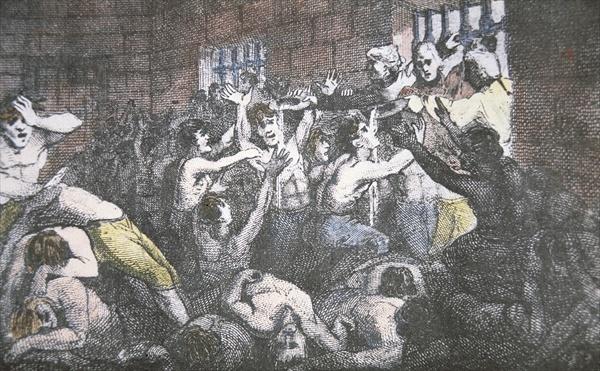 1863 West Virginia entered into the Union

On June 20, 1863, during the civil war, West Virginia was included into the Union as the 35th U.S state and the same day Arthur Boreman was appointed as the first Governor of the state.

On June 20, 1900, in protest against the widespread of the foreign encroachment upon China’s national affairs, Nationalists launched the Boxer Rebellion. They killed many westerners including German ambassador Baron von Ketteler.

1921 Srinivasa asked for citizenship for Indians in all British colonies

On June 20, 1921, V.S Srinivasa Sastri, at the Imperial Conference in London highlighted a case to grant citizenship rights to all the Indians in South Africa and other British colonies.

On June 2018, the Hungarian government passed legislation in which giving aid to the undocumented migrants was criminalized.