Current affairs play a crucial role in an individual’s if he is preparing for competitive exams. General awareness is a must these days. Even exams conducted for jobs and interviews also have questions of general knowledge. As a result, it is a must that you are well aware of what is happening in and around the world. You may not need to know the minute details of every event but the basic idea of what is going on should be clear.

Get your facts straight and do not fall for misinformation. No information at all is still better than false information. The source from which you get informed should be credible enough to be trusted. Studying current events also help you understand the importance of people, society and issues in the country.

In this article, we will learn about the major events that happened in India in 2020. Let us take a walk down the memory lane of prime events which occurred in the year 2020: 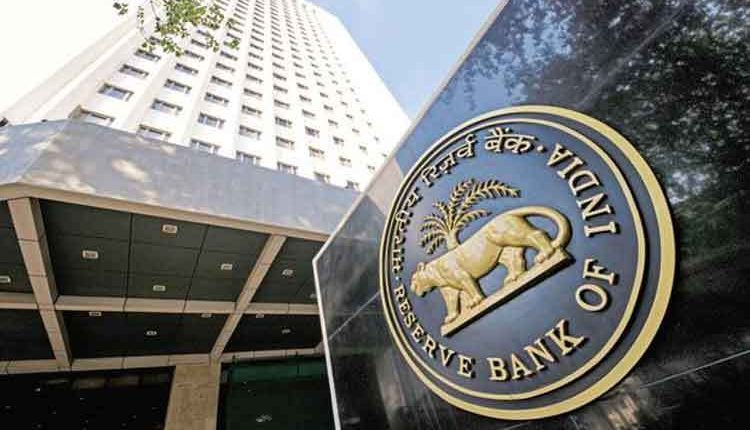 What is the IndiGen Genome project & How does it works.