Do you who was associated as the Father of the Computer? Read the blog to know about it.

October 18 is related to one of the major inventions in the history of the world. Have you ever thought that what were the mediums of entertainment before the coming of Ipods and smartphones? Take a look at the blog to examine such things.

The British Broadcasting Corporation (BBC) is a British public service broadcaster, was established on October 18, 1992, at Broadcasting House in London. It is the world’s oldest national and the largest broadcaster in the world, employing over 22,000 members. It is an impartial and independent association, that creates distinctive, world-class programs and content which inform, educate, and entertain millions of people in the UK and around the world. It is done across:

Read more: October 17: International Day for the Eradication of Poverty 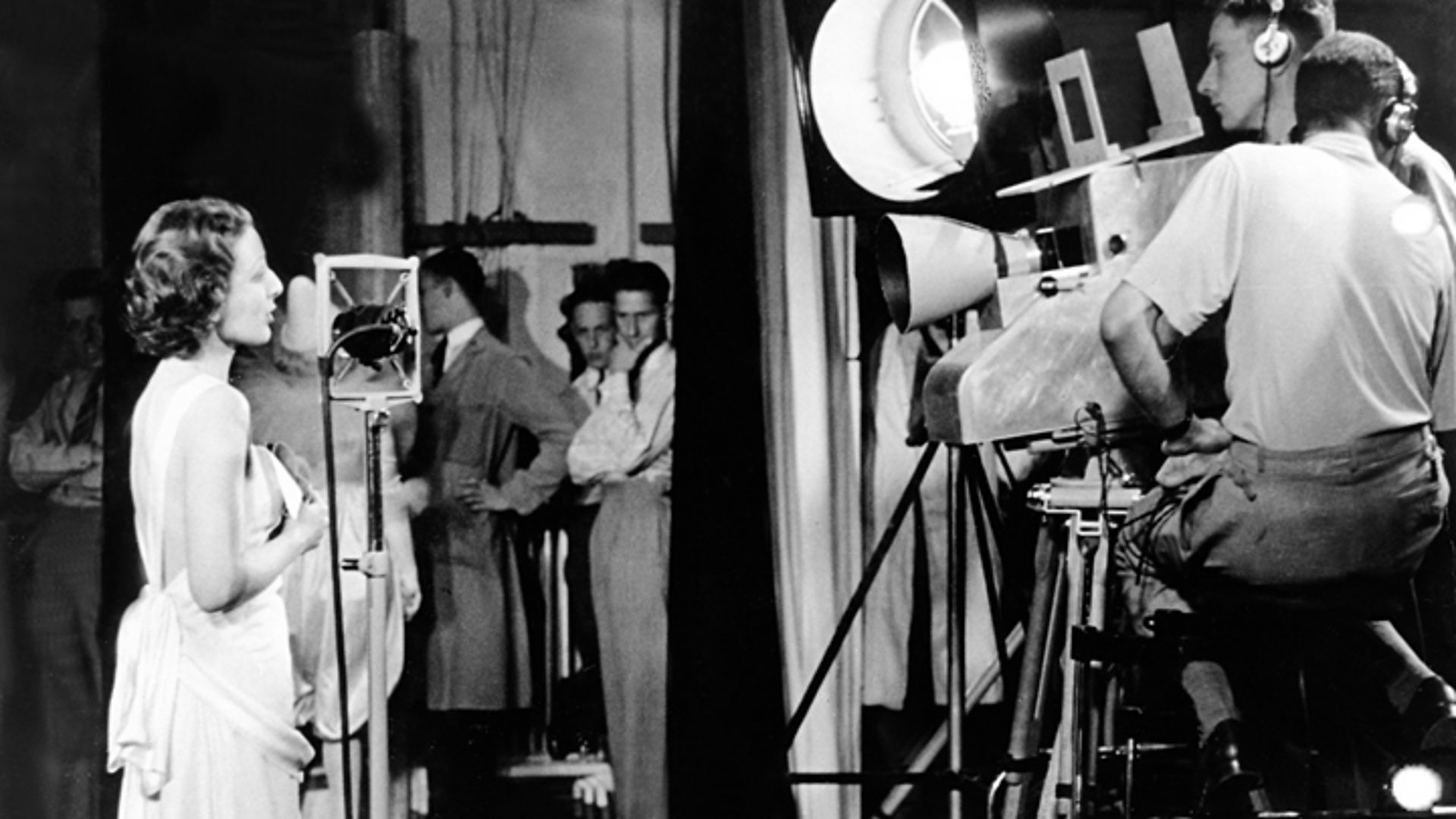 Established by a Royal Charter, BBC is funded through the license fee of UK households and aimed to fulfill and promote Public Purposes. The commercial operations include BBC Studios, the BBC’s award-winning production company, and world-class distributor, providing additional revenue for investment in new programming and services for UK audiences. The BBC’s Board ensures that it delivers the planned mission and public purposes which are set out in the Charter. 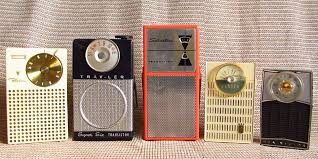 The first Transistor Radio was developed by Texas Instrument and IDEA INC. with the starting revolution of Regency Model TR-1, the world’s first commercial transistor radio. It was announced officially on October 18, 1954, to be commercially sold in the markets.

Charles Babbage(26 December 1791 – 18 October 1871) was an English polymath, mathematician, inventor, and mechanical engineer, and known as the originator of the concept of the digital programmable computer. He is credited with inventing the first mechanical computer that eventually led to more complex electronic designs, hence given him the title of ‘ Father of Computer.’ His varied work in other fields has led him to be described as “pre-eminent” among the many polymaths of his century.