All about the three major revolts of Indigo, Pabna Unrest and Deccan Riots led by peasant, against the revenue demands of British and moneylenders.

The agitation from peasants’ side started against the British from the beginning of 19th century against the strict collection of Land Revenue Demands. These agitations were violent & spontaneous but, got suppressed by British authority

Later, with the beginning of 20th Century, under the influence of organised National Movement, these peasant’s agitation also acquired an organised structure of peasant revolt led by prominent leaders for a considerable period of time with defined objectives. 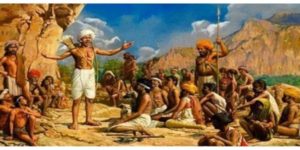 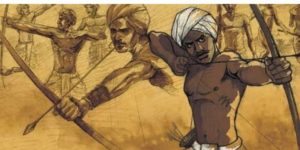 For more such informative articles stay tuned to Own Guru.