He was regarded as the First modern intellectual of India. Raja Ram Mohan Roy was also known as Father of Indian Renaissance. He believed thatIndian Society is suffering from backwardness and stagnation and was deeply disturbed by the presence of social evils – Sati, Child Marriage, Female infanticide

Rajaji aimed at eradication of obsolete rituals, superstitions, rigidity of caste system and idol worship. He represented fusion of eastern and western culture. 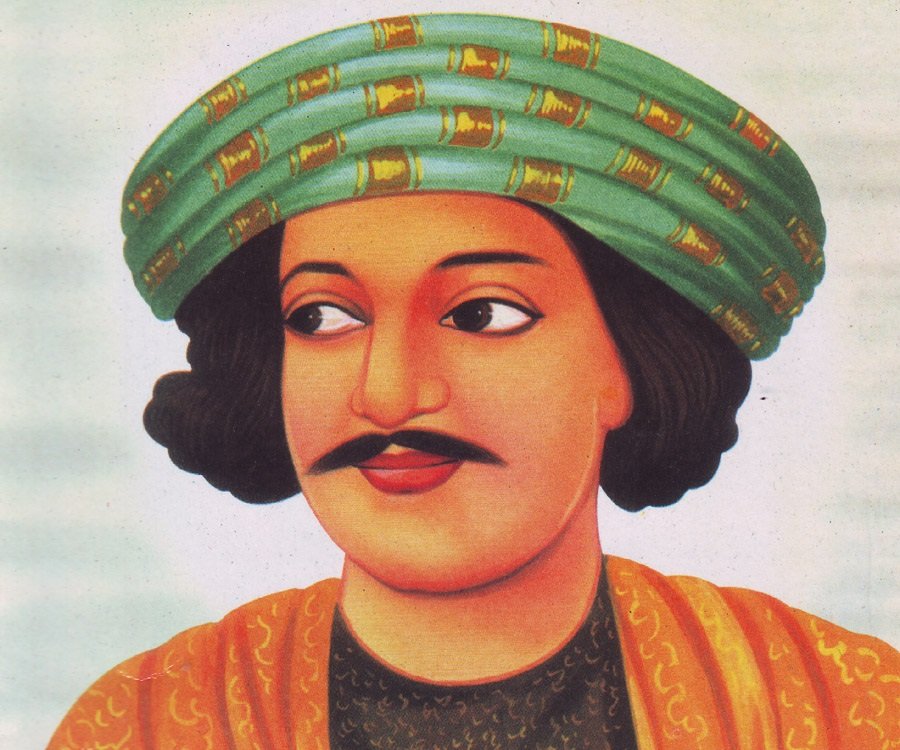 Read more: Insight on the Evolution of NAM, its relevance and 18th NAM summit.

He was against idolatry, caste system, polytheism, meaningless rituals and Magic Charms.