What all you need to know about this day?

Everything that happened on 1 September is highlighted in the blog below. What were the major events and challenges of this day? Who all people gave their contribution?

What happened on 1 September?  History and famous personalities

On September 1, 2006, Iran Air Tours Flight 945 travelling from Bandar Abbas in Iran skidded off the runway and burst into flames, killing 28 people on board.

On September 1, 2004, armed terrorists took schoolchildren and school staff hostage in Beslan School, North Ossetia, Russia. By the end of the siege three days, more than 385 people died including hostages, other civilians, security personnel and terrorists.

1979 – The first spacecraft to visit Saturn 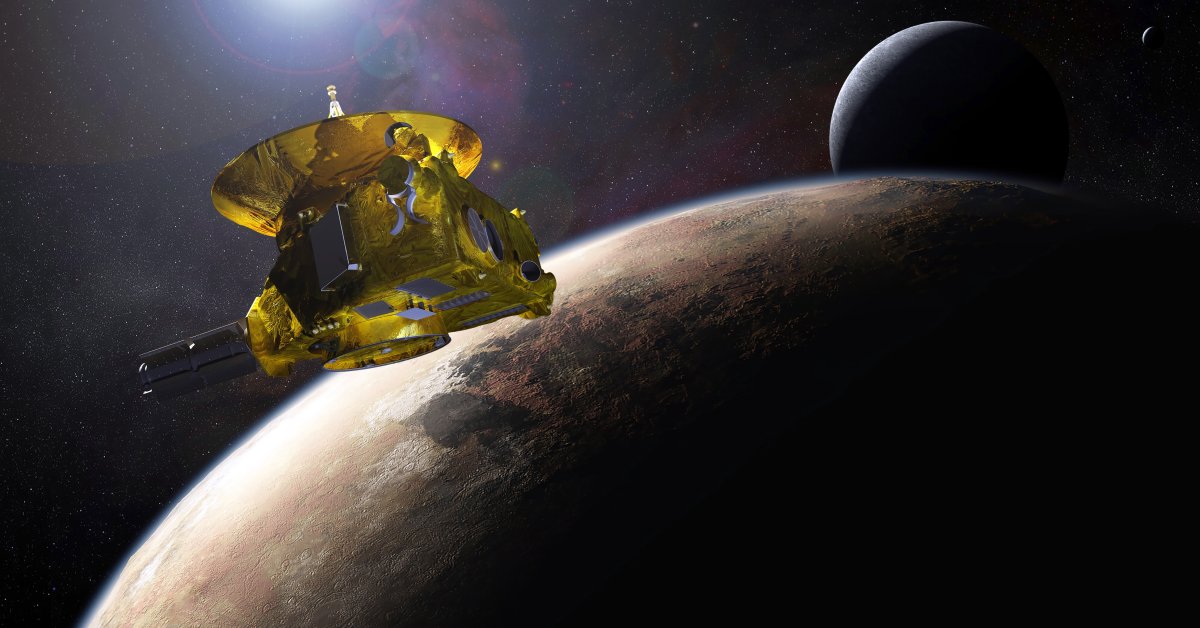 On September 1, 1979, The American space probe Pioneer 11 launched by NASA became the first spacecraft to visit Saturn when it passes the planet at a distance of 21,000 kilometres. 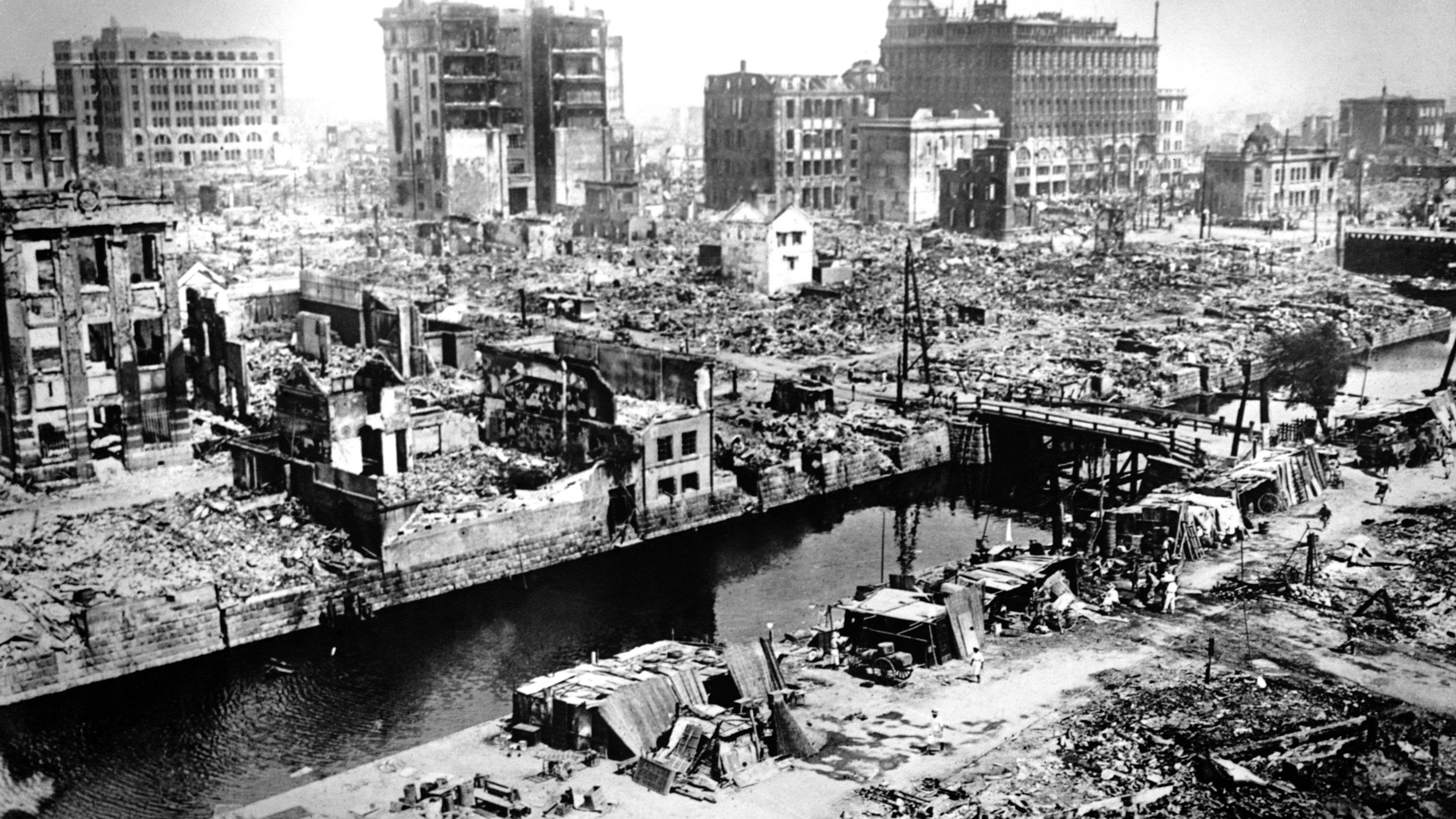 On September 1, 1923, The Great Kanto earthquake with the magnitude of 7.9 struck Tokyo and Yokohama, on the main island of Honshu, killing around 100,000 people and causing extensive firestorms and even a fire tornado.

On September 1, 1885, Francois Mauriac, a French novelist, dramatist, critic, poet and journalist was born. He received Nobel Prize for Literature in 1952. 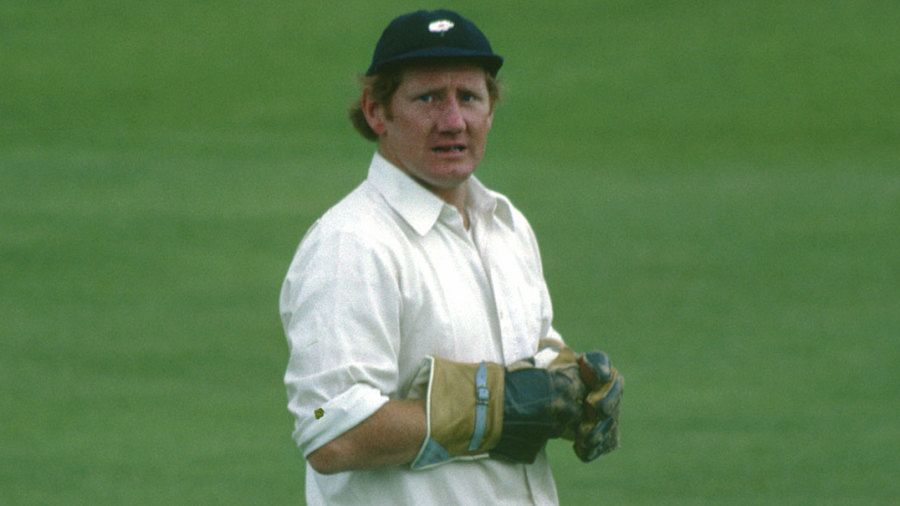 On September 1, 1951, David Bairstow, an English cricketer was born. He played football for Bradford City and also became a popular radio commentator.

On September 1, 1967, Steve Pemberton, an English actor, comedian, writer and director was born. He appeared in films, television and fringe theatre.

On September 1, 1983, Jun Matsumoto, a South Korean singer and songwriter was born. He is a member vocalist in the South Korean boy band BTS and appeared in music videos, television and short films.

On September 1, 2017, at least 2 people were killed when part of a huge mountain of garbage came crashing down in a landfill on the eastern outskirts of New Delhi, India.

On September 1, 2013, Asaram Bapu, a controversial Indian spiritual guru, was arrested on a rape charge filed by a teenage girl in the northwestern state of Rajasthan.

1996 – Attacks by Wolves in Uttar Pradesh

On September 1, 1996, In India, wolves were reported to have killed 33 children in the area of Bandipur, Uttar Pradesh. Some reports said that some of the killings were by disguised human beings.

On September 1, 1965, Indian gains led to a major Pakistani counterattack in the southern the sector, in Punjab, where Indian forces were caught unprepared and suffered heavy losses.

On September 1, 1973, Ram Kapoor, an Indian film and television actor was born. He received 3 ITA Awards and 3 Indian Telly Awards for best actor.

On September 1, 1970, Padma Lakshmi, an Indian-born American author, activist, model and television host was born. She is the ambassador of the American Civil Liberties Union.

On September 1, 1896, A. C. Bhaktivedanta Swami Prabhupada, an Indian writer, translator and philosopher were born. He was an Indian spiritual teacher and the founder-preceptor of the International Society for Krishna Consciousness (ISKCON) promoted creationism and intelligent design.

On September 1, 1921, Madhav Mantri, an Indian cricketer was born. He was a right-handed opening batsman and specialist wicket-keeper represented Mumbai.

On September 1, 1980, Vidhu Prathap, an Indian playback singer was born. He is  an accomplished singer and sung many songs in over 400 films in many languages.