September 14 marks the origin of Hindi Diwas in history

To know more about why we celebrate Hindi Diwas and the other events and glories of this day, let us take a look at ‘Today’s History’

On September 14, 1949, Hindi was adopted as the official Indian language in the Indian Constitution. Hindi was adopted as one of the two official languages of the Republic of India by the Constituent Assembly. Hindi is an Indo-Aryan language written in the Devanagari script and is the fourth most spoken language in the world after English, Spanish, and Mandarin. The decision was ratified by the Constitution of India that came into effect on the 26th of January 1950, and under Article 343 of the Indian Constitution, Hindi is recognized as an official language and hence Hindi Diwas has been observed across the country on September 14.

On September 14, 1833, Lord William Bentick became the First Former Governor of India. He was a British soldier and statesman and has been credited for significant social and educational reforms in India including abolishing sati, suppressing female infanticide, and human sacrifice.

On 14th September 1914, Gopal Parmanand Sippi, an Indian film producer and director who worked in Bollywood was born in Hyderabad. His famous works include Sholay (1975), Brahmachari (1968), and Marine Drive (1955).

On 14th September 1923, Ram Jethmalani an Indian lawyer was born. He served as a Union Minister in Vajpayee’s administration and established himself a force to be reckoned with in the legal world winning one high profile case after another, prominent among them were the case he fought as a refugee, which the law allowed to be treated on par with criminals. He was first elected to parliament in 1977 and retained the seat for two terms and subsequently elected in Rajya Sabha in 1988.

Read more: History of September 13: Major events that happened on this day On September 14, 1939, the VS-300, the world’s first helicopter, took flight at Stratford, Connecticut. Designed by Igor Sikorsky and built by the Vought-Sikorsky Aircraft Division of the United Aircraft Corporation, the helicopter was the first to incorporate a single main rotor and tail rotor design. The concepts demonstrated in the VS-300 provided the basis for the first production helicopters and became the standard for helicopter manufacturing across the world.

On 14th September 1917, Russia was officially declared as a Republic. It was formed by the Duma after the collapse of the Romanov Dynasty and was initially composed entirely of liberal ministers, with the exception of Aleksander F. Kerensky of the Socialist Revolutionary Party.

The Provisional Government was reorganized twice over its eight-month existence, each time as a coalition of several political parties. Still, it was not able to adequately address the major problems afflicting the country, and it was swept from power in a bloodless coup by the Bolsheviks in the second phase of the Russian Revolution.

Here is the video for more information-

The Organization of the Petroleum Exporting Countries (OPEC) is a group consisting of 14 of the world’s major oil-exporting nations. OPEC was founded on 14th September 1960, to coordinate the petroleum policies of its members and to provide member states with technical and economic aid.

OPEC is an organization that manages the supply of oil to set the price of oil on the world market, in order to avoid fluctuations that might affect the economies of both producing and purchasing countries.

The member countries are Iran, Iraq, Kuwait, Saudi Arabia, and Venezuela (the five founders), plus the United Arab Emirates, Libya, Algeria, Nigeria, and five other countries. 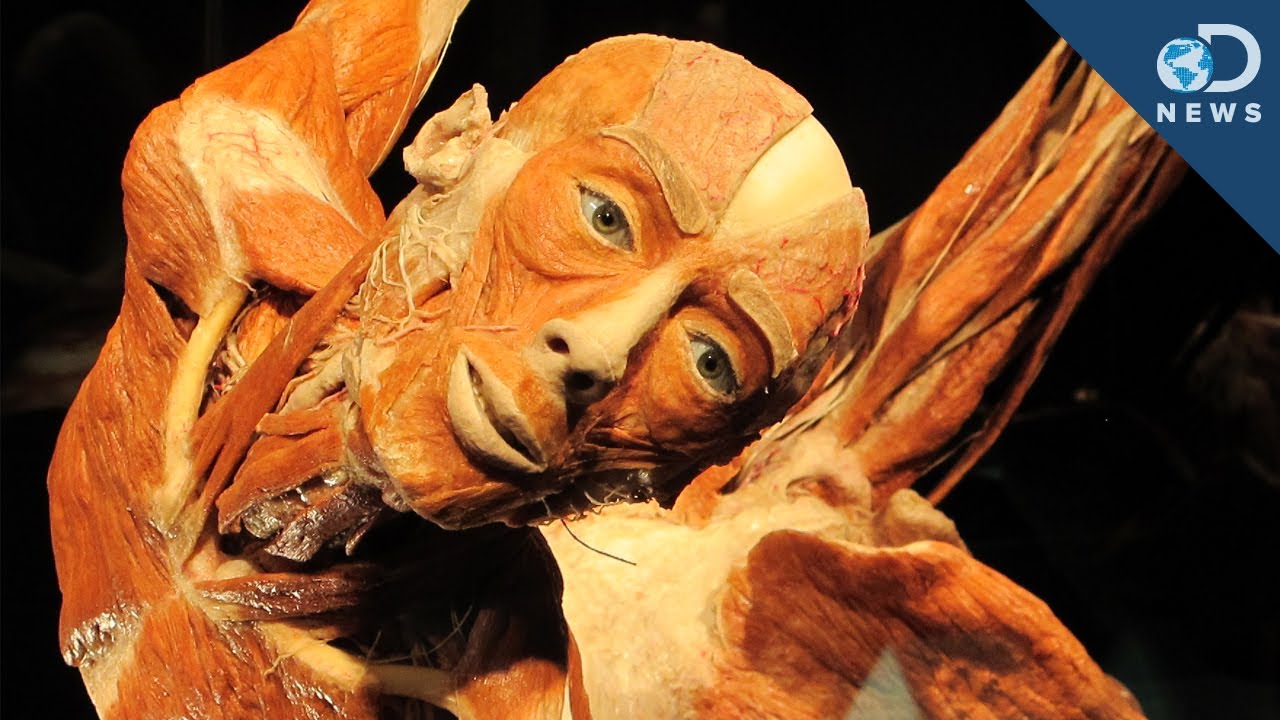 On 14th September 1955, the Body World Exhibition was started. It is the first exhibition to inform the visitor about anatomy, physiology, and health by viewing real human bodies preserved through Plastination, the preservation process invented by Dr Gunther von Hagens. Since the beginning of the exhibition series in Japan in 1995, more than 50 million visitors in over 90 cities in Asia, Europe, America, and Africa have seen the world’s most successful travelling exhibition.