Every day has its own history. Knowing about the history can help you keep some major events on the tips. They come handy while preparing for competitive exams. Today, we will explore the history of September 3, let us take a look at what all happened all across the globe.

September 3 is celebrated as Skyscraper Day. It marks the birthday of the famous architect William Can Aien who constructed the Chrysler Building which is one of the iconic landmarks in New York City. 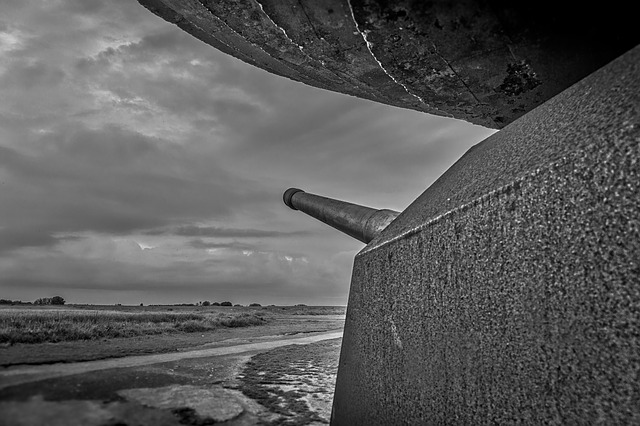 (Representational Image: What all happened on this day)

September 3, 2009 is a historic day for Iran. On this day, the first female minister was approved for the first time in 30 years. Marzieh Vahid Dastjerdi became the first woman Health Minister of the country.

In the year 2008, Two Russian Sumo Wrestlers were tested positive for Marijuana in Japan and it became one of the biggest scandals in the sports world. One of the two was arrested and was banned from playing Sumo for his entire life.

Historic Day for India too:

Man Booker prize-winning author Kiran Desai was born this day. She is one of the celebrated authors of India. Desai’s second book which was published in 2006 –‘The Inheritance Loss’ received immense love from the readers. It received praise from critics in Europe, Asia and the United States. The book talks about an illegal immigrant in the US, named Biju, who is trying to make a life for himself. The book then went to win Man Booker Prize in 2006 and National Books Critics Fiction Award.

Take a look at her interview: