About the details of the IndiGen Genome project, conducted by CSIR was recently announced.

The Indigen Genome Project initiative was implemented by the CSIR-Institute of Genomics and Integrative Biology (IGIB), Delhi and CSIR-Centre for Cellular and Molecular Biology (CCMB), Hyderabad. 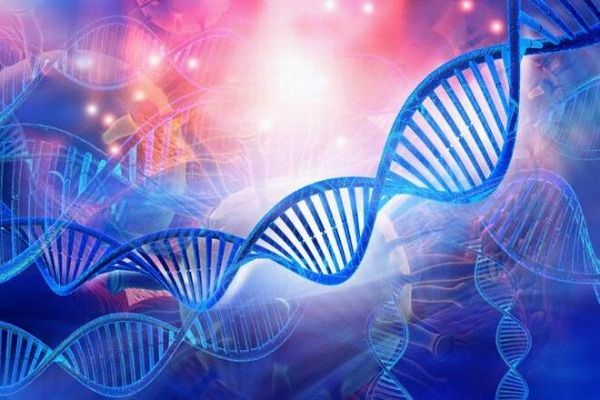 Significance of the project:

The outcomes of the IndiGen will have applications in a number of areas including predictive and preventive medicine with faster and efficient diagnosis of rare genetic diseases. The data will be important for building the knowhow, baseline data and indigenous capacity in the emerging area of Precision Medicine.

About Genomics for Public Health in India (IndiGen) program: