Everything that happened on 25 August is highlighted in the blog below.

What were the major events and challenges of this day?

What happened on 25 August?

On August 25, 2015, a mass rally turned violent with protesters torching cars, buses, and police stations in Gujarat state and at least 6 people died.

On August 25, 2008, more than one million people were cut off by floods in north Bihar, India, and authorities were struggling to get aid to them.

On August 25, 2007, a pair of simultaneous bombings blamed on Islamic extremists tore through a popular family restaurant and an outdoor arena in Hyderabad, killing 43 people. Another 19 bombs were discovered and made safe in the area.

On August 25, 2003, in India, consecutive bombs exploded in a crowded jewellery market and a historical landmark in Mumbai, killed 53 people, wounding 150 others.

On August 25, 1953, the government of India exercised its option to purchase a majority stake in Tata Airlines and Air India International Limited.

On August 25, 1980, Abhishek Sharma  popularly known as Krushna Abhishek, an Indian film actor, masseuse and comedian were born. He is a dancer and has participated in numerous dance reality shows.

On August 25, 1984, Daisy Shah, an Indian film actress, model, dancer and choreographer was born. She appeared in many films and shot many item songs.

On August 25, 1911, Radha Mohan Gadanayak, an Indian poet of Odia literature was born. He was known for his ballads and poetic creations. He received Padma Shri in 1990.

On August 25, 1965, Sanjeev Sharma, a former Indian cricketer was born. He was also appointed as the coach of Senior Arunachal Pradesh Cricket Team. 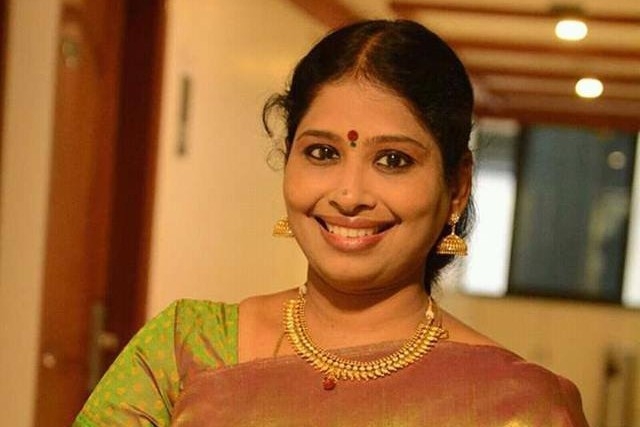 On August 25, 1973, Nithyasree Mahadevan, a Carnatic musician and playback singer was born. She has released more than 500 albums in many Indian languages.

On August 25, 2013, at least 5 people died and 35 people were injured after a cargo train was derailed and then crashed in Southern Mexico.

On August 25, 2005, Hurricane Katrina makes landfall in Florida between Hallandale Beach and Aventura sustained wind speeds of 125 mph, leaving over 1 million without power and 12 people dead.

On August 25, 1991, Linus Torvalds released his first version of the Linux operating system kernel (0.01 of Linux) called ‘Freax’ in the makefile to the world.

On August 25, 1932, the unmanned Voyager 2 spacecraft reached the Planet Neptune which is over two billion miles from Earth and sent back the first close-up pictures of Neptune and its satellite planets.

On August 25, 1918, Leonard Bernstein, an American composer, conductor, pianist, music educator, author, and lifelong humanitarian was born. He was “one of the most prodigiously talented and successful musicians in American history”.

On August 25, 1900, Eyvind Johnson, a Swedish novelist and short story writer was born. He shared the Nobel Prize in Literature with Harry Martinson in 1974.

On August 25, 1906, Jim Smith, an English cricketer was born. He was elected one of the Wisden Cricketers of the Year for his achievements in 1935.

Born on August 25, 1909, Michael Rennie, a British film, television and stage actor was born. He appeared in more than 50 films and several American television series.

On August 25, 1948, Ledward Kaapana, a Hawaiian musician was born. He is best known for playing in the slack key guitar style and also played steel guitar, ukulele, autoharp and bass guitar. He received National Heritage Fellowship awarded by the National Endowment for the Arts in 2011.