What all happened on August 28?

Everything that happened on 28 August is highlighted in the blog below. What were the major events and challenges of this day? Who all people gave their contribution? 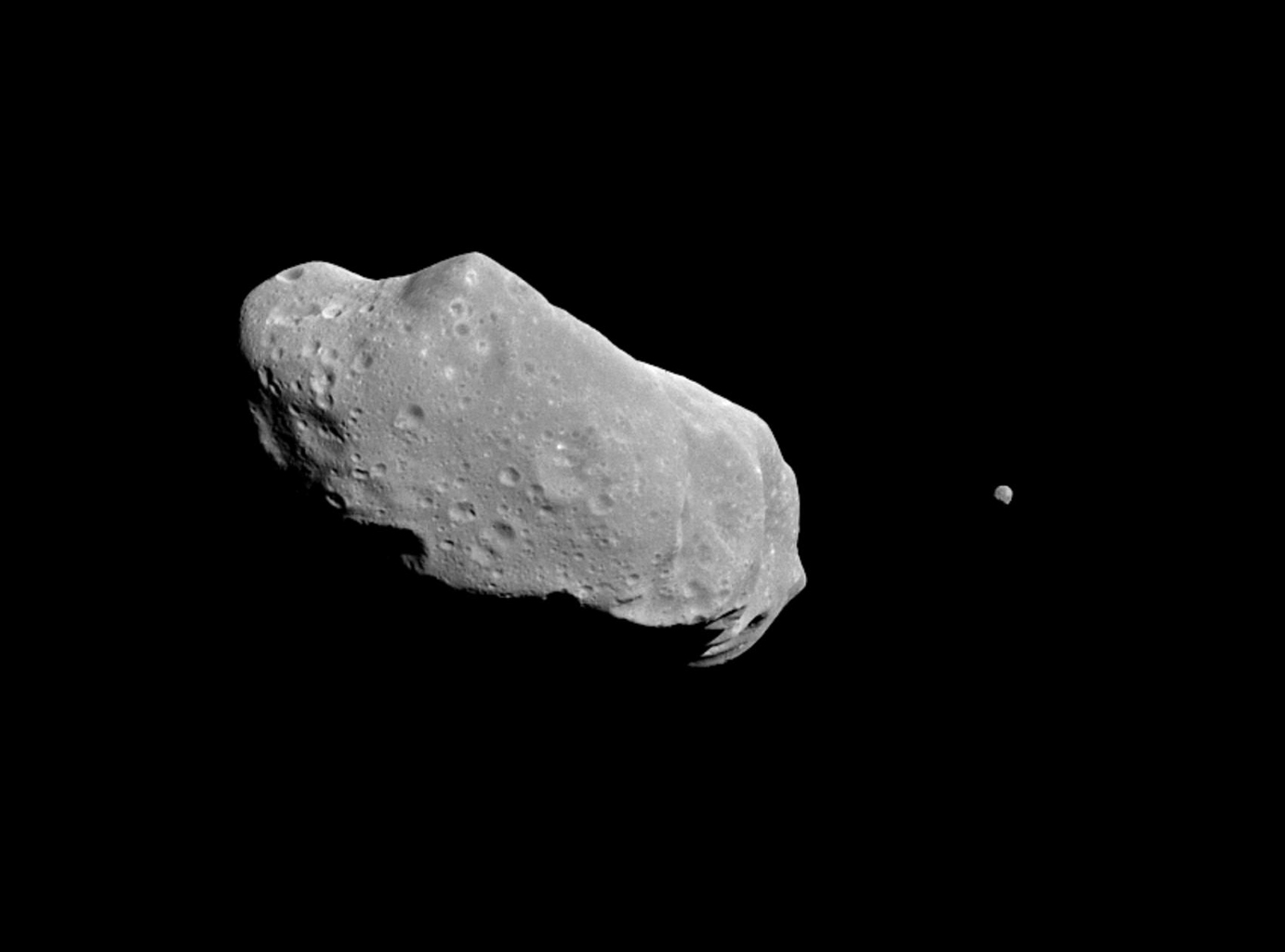 On August 28, 1993, The Galileo spacecraft discovered a moon named Dactyl around 243 Ida in images. It was the first known asteroid moon.

On August 28, 1990, An F5 tornado occurred in Illinois cities of Plainfield and Joliet, Chicago, killing 29 people and injuring 353 others.

On August 28, 1988, 3 aircraft of the Frecce Tricolori demonstration team collided and the wreckage fell into the crowd, killing 75 people and injuring 346 others.

On August 28, 1917, 10 Suffragettes were arrested while picketing the White House for ‘woman suffrage’, women’s right to vote.

Read more: History of August 27: National & International events that you need to know

On August 28, 1867, Umberto Giordano, an Italian composer was born. He was mainly known for his operas.

Born on August 28, 1959, Brian Thompson, an American actor was born. He appeared in many films and televisions and worked in the action-adventure, science fiction and comedy parts as well.

On August 28, 1965, Shania Twain, a Canadian singer and songwriter was born. She is among the best-selling music artists of all time and known as “Queen of Country Pop”.

On August 28, 2014, India’s PM Narendra Modi launched a campaign for the state-owned banks to open millions of accounts for poor citizens off the financial grid and vulnerable to black-market money lenders.

On August 28, 2013, 11 people died after a building collapsed in Vadodara, India and about twelve families were trapped under the debris of the three-floor residential building.

On August 28, 2011, at least 215 people, mostly children, died in an outbreak of Japanese encephalitis in an impoverished region of the the northern Indian state of Uttar Pradesh. On August 28, 2009, India’s first moon mission, launched amid much fanfare in 2008, came to an abrupt end after the country’s lunar craft lost contact with its controllers.

On August 28, 2006, In India officials said monsoon rains and flooding killed more than 130 people in the western state of Rajasthan, with huge swathes of desert underwater.

On August 28, 1961, Deepak Tijori, an Indian film actor and director was born. He appeared in many films, television, animation films and web series.

On August 28, 1982, Karanvir Bohra, an Indian television and film actor, producer and designer was born. He appeared in films, reality shows and also own a local clothing brand.

On August 28, 1896, Firaq Gorakhpuri, an Indian writer, poet, critic, scholar, lecturer and orator was born. He was one of the most noted contemporary Urdu poets from India and won Padma Bhushan in 1968.

On August 28, 1990, Rahul Shukla, an Indian first-class cricketer was born. He is a right-arm fast-medium bowler and was named man of the match for taking 3 wickets on 1 October 2013.

On August 28, 1922, Rani Vijaya Devi, a Carnatic musician, pianist and dancer was born. She has recorded for many radio and television and appeared in concerts in Hong Kong and India.