What is the BBIN Agreement?

Bangladesh, Bhutan, India and Nepal (BBIN) had signed a framework MVA in June 2015 to enable movement of passenger and cargo vehicles across borders among the four countries. Bhutan has not yet ratified the pact for its entry to come into force. However, Bhutan had given its consent for the BBIN Motor Vehicles Agreement (MVA) to enter into force amongst the other 3 countries i.e. Bangladesh, India and Nepal, who have already ratified it.

What is BBIN MVA?

The landmark MVA was signed by Transport Ministers of the BBIN countries in Thimphu, Bhutan on 15 June 2015. As per the agreement, member countries would allow vehicles registered in the other countries to enter their territory under certain terms and conditions. Customs and tariffs will be decided by the respective countries and these would be finalised at bilateral and trilateral forums.

Read more: BRICS and India:  Understanding  its importance for India 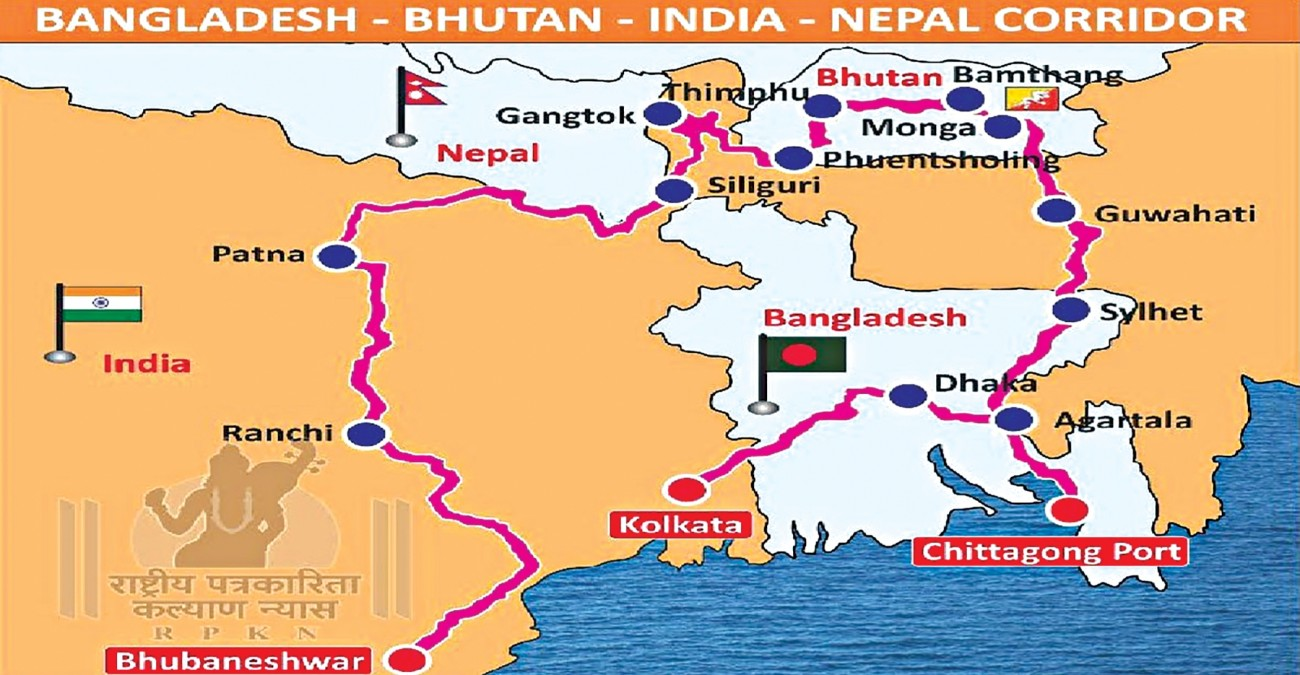 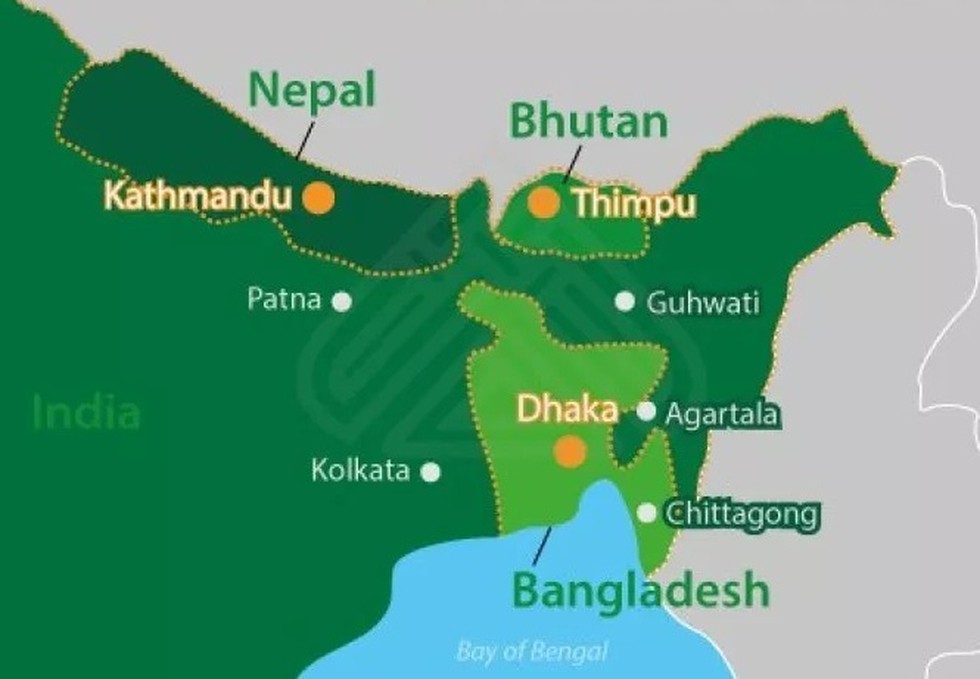 Benefits of this agreement

It would permit unhindered movement of passenger and cargo vehicles among the four countries. Cargo vehicles do not have to be changed at the border, a practice that has prevailed until now. The BBIN agreement will promote safe, economical efficient and environmentally sound road transport in the sub-region and will further help each country in creating an institutional mechanism for regional integration.

Challenges to the project

The Asian Development Bank (ADB) has been providing technical, advisory, and financial support to the BBIN MVA initiative as part of its assistance to the South Asia Subregional Economic Cooperation (SASEC) program, a projects-based economic cooperation initiative that brings together the BBIN countries, Maldives, Sri Lanka and more recently, Myanmar. ADB is the secretariat of SASEC.

Organisations like these help create a peaceful and cooperative environment among the neighbouring countries. Just like the government gives assurance of smooth and impactful development in the one country, these organisations aim at development at the global level.