Journalism in India is facing critical turmoil because we have forgotten the basics of Media, let us try to recall them

Journalism and Media ethics are the protocols that describe the functioning of the fourth pillar of democracy. These are the standards that direct the efficacy and operating of the mainstream media. Misinformation and media manipulation are becoming synonyms are new normal. Everyone is behind TRPs. Over the years, Media has its focus shifted from facts to just popular stories. From reporting to presenting facts according to views and it is no more a secret now.

Journalism in India has hit a new low and over the years, the quality is deteriorating. But that doesn’t mean all are the same. Many independent journalists are keeping the spirit alive and are restoring our faith in unbiased journalism.

Read more: Things you always wanted to know about “The United Nations” 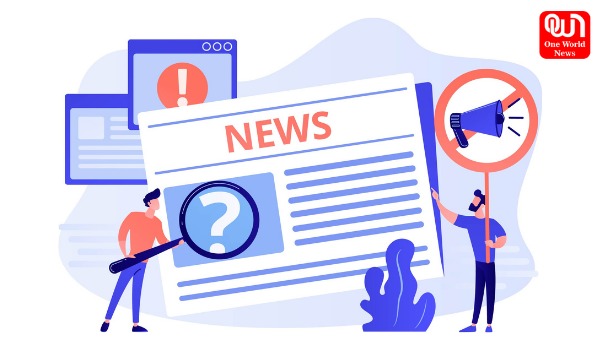 Is opinionated journalism the new code of ethics?

The media seems to lose its significance in the ‘bashing’ era of media. Opinions, fuss and comments are slowly and gradually becoming the new definition of media. Propaganda, fake news, disinformation and communalism have intensified. The journalists are no longer left with the crucial background and structure that is needed to carry on responsible and honest journalism. Today, journalists aren’t giving the general public a voice or an opinion instead most of the journalists are imposing their opinions without giving the general public a chance to think and form an opinion about it.  Therefore, it has become a necessity now to remind the journalists and the media houses to use ethical principles and code of conduct. To work under the prescribed values and frame a proper structure, delivery and evaluation of news and other mediums.

The diminishing credibility of Indian Media

The media outlets were deemed to be a reliable source of news coverage. The information and news were left to the audience to be inferred and judged by themselves. Today in the name of reporting the media house and reporters are passing on personal opinions on every matter, giving the audience hardly any time to think and understand the issue. Be it the coverage on Sushant Singh Rajput, Sridevi or the coverage of Tablighi Jamaat, Media houses were in a race get more viewership. Media in any country works as a watchdog. But over the years, Indian Media has just lost its credibility.

The pertinence and need for media codes couldn’t ever be more meaningful than they are today. Ethical journalism is more essential today to preserve the integrity of freedom of expression with the rapidly increasing percentage of voices and rapid interactions across the Internet. Unethical practices, such as inciting violence, political deception and deliberate misinformation restrict free speech and deny oppressed or vulnerable individuals to raise their voice