On January 26, 1950, The Constitution of India first came into force and existence by removing the Dominion status which was given by British Dictators. The key festivity of Republic Day takes place in New Delhi, the national capital of India. At the Rajpath in the presence of the President of India. On this auspicious day, traditional parades are held at Rajpath. As a tribute to the traditional legacy and unity of India. 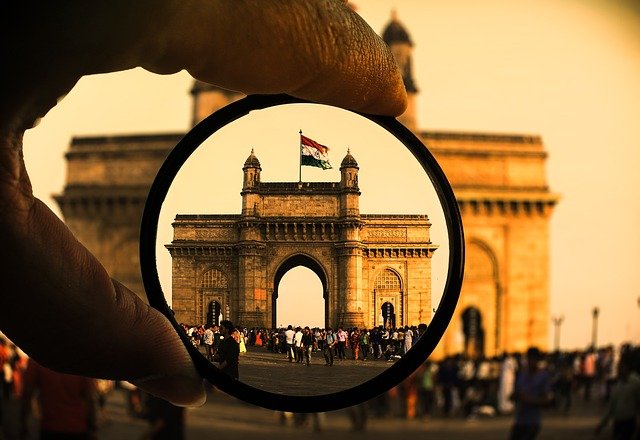 Making of the constitution

Although we got independence on 15 August 1947, emerging India did not have legislation of its own. The leaders realised that a fully packed constitution which addresses and solves the specific needs of the citizens of India. For this, a Drafting Committee was made on 29 August 1947.  The committee was asked to present a final version of the draft in front of the Constituent Assembly for their review and consideration. Later,  the laws and legislation were finally drafted and adopted in the year 1950.

The first meeting of the seven-member Constituent Assembly was held on 30th August 1947. The commission was headed by Dr B.R.  Ambedkar as its chairperson along with  N Gopalaswami, BL Mitter, Mohammad Saadulla, DP Khaitan,  KM Munshi and Alladi Krishnaswami Ayyar.

After the hard work of  2 years, 11 months and 18 days, the final draft was prepared.  The Constituent Assembly officially recognised and adopted it on 26 November 1949 but it was officially adopted on January 26, 1950. As ‘Purna Swaraj Diwas’ was observed on 26 January 1930. On this day, a bill was drawn, demanding and asking for “complete and absolute freedom” from the British rule.

Let us try to understand the words and their actual meanings which were used by the Drafting Commission in The Preamble of India while drafting the Constitution. 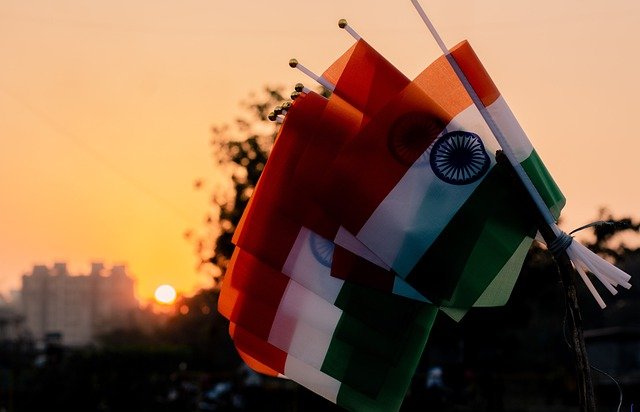 So what exactly is a Preamble?

A Preamble is an initial statement which outlines the concepts and objectives of the document and explains its purpose. In the Constitution, The Preamble is regarded as the basic structure. It represents the intent of its drafters, the history and the narrative content behind its formation and the ideals and the essential core values of the nation are set out in the Constitution.

The Preamble of Indian Constitution reads as follows-

“WE, THE PEOPLE OF INDIA, having solemnly resolved to constitute India into a SOVEREIGN SOCIALIST SECULAR DEMOCRATIC REPUBLIC and to secure to all its citizens:

The Preamble is regarded as the basic structure of the constitution which cannot be altered or changed. The term ‘Socialist’, ‘Secular’, and ‘Integrity’ was added to the Preamble after the 42nd Amendment Act, 1976. From the French slogan of the French Revolution, the idea of Democracy, fraternity and equality was incorporated.

Preamble plays a significant role in shaping and forming the destiny of a country. All the provisions and the acts are made keeping in mind the basic structure of the Constitution. So that there is no violation of the sovereignty of the citizens of India.