Do you know the importance of ‘The Gadsden Treaty’; Who ‘Rudyard Kipling’ is; When was ‘Saddam Hussein’ executed and When the death anniversary of ‘Vikram Sarabhai’ is?

The Gadsden Treaty, also known as the Gadsden Purchase is known as the agreement that was made between Mexico and the United States. The purchase was roughly a 29,670-square-mile land that the United States obtained from Mexico through the Treaty of Mesilla. The land was the region of southwestern New Mexico and southern Arizona. The primary goal of the purchase was to resolve the conflicts and issues which started lingering after the Mexican-American War took place. The first draft of The Gadsden Treaty was signed on 30th December 1853 by the United States ambassador ‘James Gadsden’ and the President of Mexico ‘Antonio López de Santa Anna’. Mexico was in desperate need of money in order to cover the ongoing rebellions and the expenses incurred due to the Mexican War and thus he sold some of the land to United States who paid a price of about $10 million.

Click here to watch a detailed video of ‘The Gadsden Purchase’ by NCB news:

Joseph Rudyard Kipling was born in Bombay, India on 30 December 1865. He was a well-known Indian writer, poet, journalist and also a novelist. In the early 20th century, Rudyard Kipling was considered as one of the most popular and respected writers of the United Kingdom. He has written some of the best fictional works that include ‘Kim’ and ‘The Jungle Book’. He has also written some popular poems like ‘The White Man’s Burden’, ‘Gunga Din’, ‘Mandalay’ and ‘The Gods of the Copybook Headings’; and various short stories too, the most prominent being ‘The Man Who Would Be King’. He was the first English-language writer who received the Nobel Prize in Literature in 1907. He passed away on January 18, 1936 at the of 70 in London, England.

Read more: History Of 29th December – Know Some Of The Prominent Events 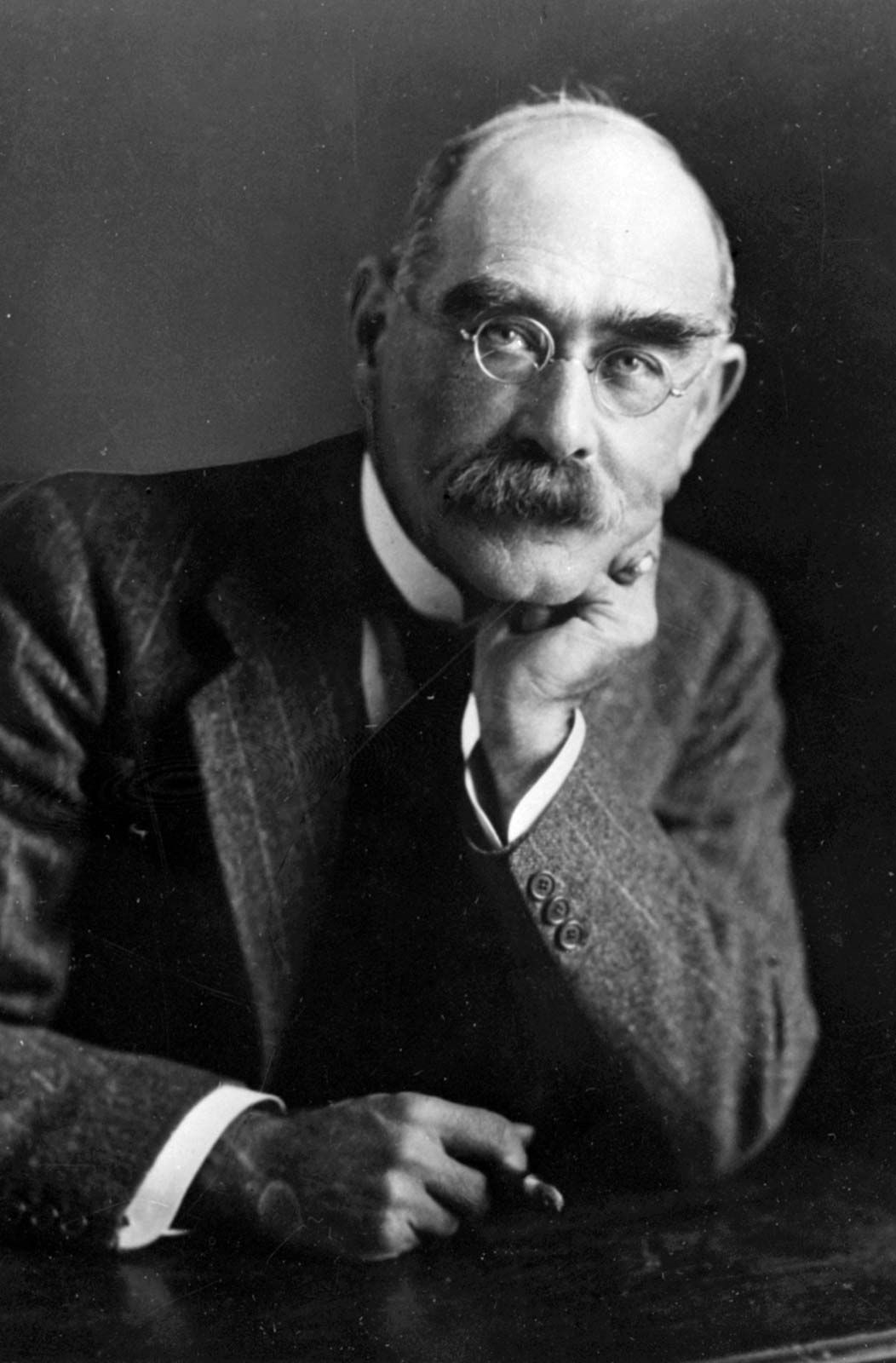 Saddam Hussein Abd al-Majid al-Tikriti was the fifth president of Iraq and was earlier a member of the Arab Socialist Ba’ath Party. Saddam Hussein was the dictator of Iraq and he dedicatedly ruled Iraq since 1979 with an iron fist. He was captured by the United States on 13th December 2003. Iraqis accused him of multiple charges while on the other hand Iran accused him for committing various crimes at the time of the Iran-Iraq War. He was allegedly the cause of death of almost 148 people in the town of Al-Dujayl and had allegedly committed a number of crimes against humanity. Finally, after various trials, he was executed on the 30th of December in 2006 and was hanged at Camp Justice which was an Iraqi military base camp.

Vikram Ambala Sarabhai was the son of Ambala Sarabhai. He came from a very famous industrialist family, who was also committed to the Indian Independence Movement. Vikram Sarabhai was born on 12th August 1919 in Ahmedabad, India. He was a well-known Indian astronomer and physicist who initiated space research and who majorly contributed to the development of nuclear power in India. He has received two notable awards, firstly the Padma Bhushan in 1966 and secondly the Padma Vibhushan in 1972. He is also commonly known as the ‘Father of the Indian Space Program’. He passed away on December 30, 1971 in Kerala, India.