Do you know why the Indian Airlines’ Flight was Hijacked in 1999; Why ‘Boris Yeltsin’ resigned his office in 1999 and when the East India Company was established?

December 31, 1999 – Passengers Of The Hijacked Indian Airlines’ Flight Were Released From Afghanistan

On Friday, December 24th in 1999, the Indian Airlines Flight 814, also known by some as the IC 814 was supposed to travel to the Indira Gandhi International Airport in Delhi from the Tribhuvan Airport located in Kathmandu but was hijacked by five armed men whose faces were covered, subsequently after it entered the airspace. The two pilots of the aircraft were Captain Devi Sharan and Officer Rajinder Kumar who were forcefully ordered to fly the airplane to Lahore, Amritsar and also Dubai before landing it in the Taliban controlled Kandahar in Afghanistan. Apparently, the hijack was to pressurise India to release three captured terrorists. The Indian aircraft was held hostage by the Taliban from 24th December 1999 and finally released on the 31st of December only after India set free the three terrorists.

Read more: History Of 30th December – Take A Look At Some Of The Major Events That Took Place On This Day 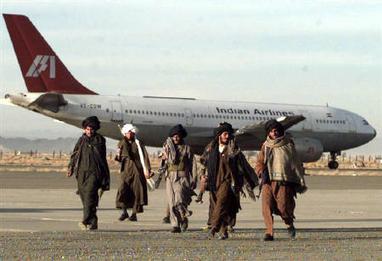 Click here to watch a detailed documentary of the Indian Airlines Flight 814 Hijack:

Boris Yeltsin became the first President of Russia on 12th June 1991 but under his presidency Russia suffered corruption on a very wide-scale which also affected the economy of the country and as a result the country went into inflation and suffered various social and economic problems and economic collapse too, as a result of which Yeltsin’s presidency was questioned by nearly the entire country. Finally, in 1999 on 31st December, Boris Yeltsin resigned his office due to extensive pressure and left the office in the hands of Vladimir Putin. 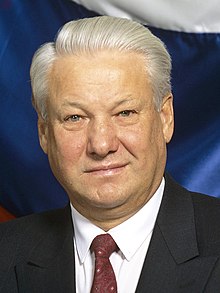 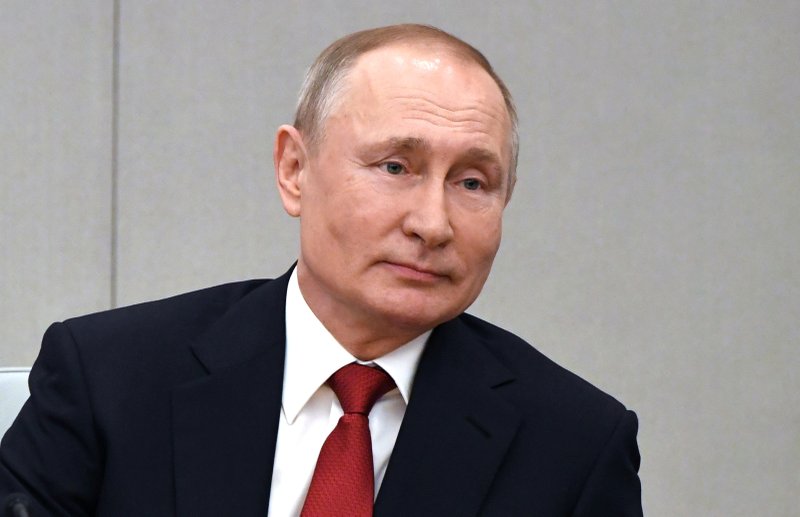 The East India Company was the primary starting point of the relationship between India and Britain. The English East India Company was founded on 31st December in the year 1600 AD and was a British joint-stock company which was formed in order to initiate trade with East Asia, India and Southeast Asia too. The company took reins of the government of the places where they initiated trades by following three substantial methods which were: The Subsidiary Alliance, Delayed Possessions and the policy of The Doctrine of Lapse initially making the King of the kingdom a puppet of the British which led to the British taking over the kingdom. The British also started waging wars against the Kingdom’s that refused to give up their kingdom’s and under the system of The Doctrine of Lapse the king who did not have a natural heir would have to give away their territory to the British. 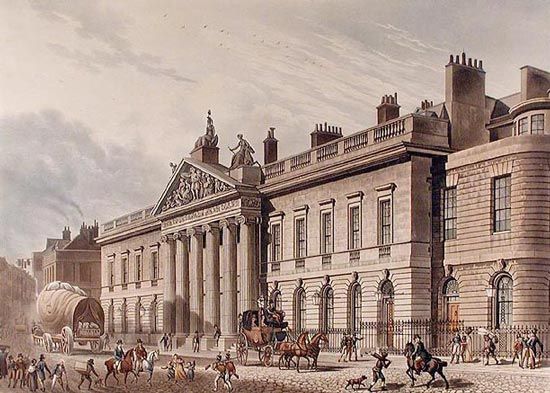