The first report on Indian Birds, here is what data is saying

In the 13th Conference of Parties (13 COP) of the Convention on Conservation of Migratory Species of Wild Animals, a first of its kind report on Indian birds was released.

Who prepared the report?

The report was a collaborative effort of 10 organisations- 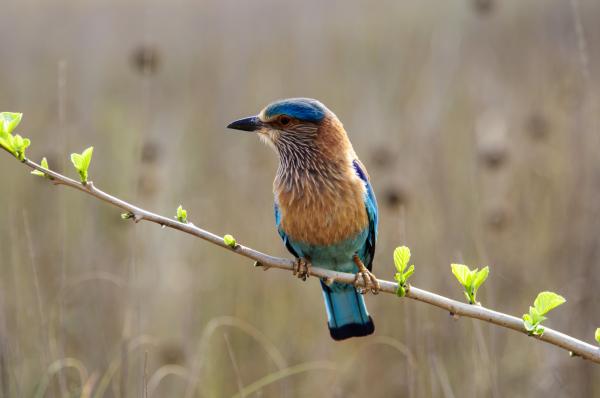 Read more: What is Presidential Rule & Why it is imposed?