Pratibha Patil is the first and the only Woman President of India. She was the 12th president of India, born on December 19, 1934. Pratibha is a lawyer and a politician who also served as the Governor of Rajasthan from 2004 to 2007. She is the member of Indian National Congress and the only woman who has held the office of President in India.

Let us know some important things about her personal and professional life. 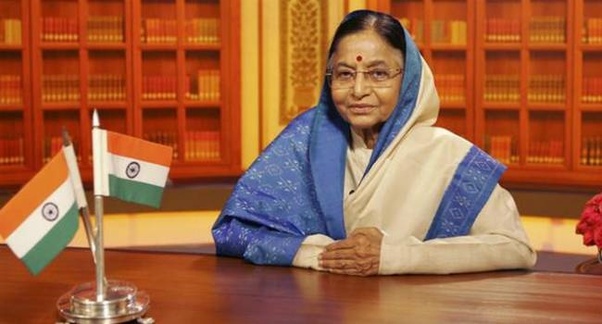 These were some of the facts that an individual should know about the only woman president of India. Pratibha was also a part of a lot of controversies during her tenure as a President. For instance, she used government funds to build her retirement mansion in Pune on a military land. She is also known for taking the highest number of foreign trips with as many as 11 members of her family.

Till date, she has taken 12 foreign trips spanning 22 countries and all expenses covered by the public fund. In addition to all this, she also founded a cooperative bank named Pratibha Mahila Sahakari Bank, which ceased trading in February 2003 when its license was cancelled by the Reserve Bank of India.

Among other failings, the bank had also given loans to her relatives which exceeded that bank’s share capital. This bank also gave loan to her sugar mill which was never repaid. The bank waived off certain loans and which led to liquidation.

Being the first female president, Pratibha Patil did open political doors for the women of the country. Her tenure is a mixture of controversies and some fruitful agreements. Despite all the facts, she is an important personality in the political history of India.