Do you know When Queen Victoria became the Empress of India; When was Rio de Janeiro first discovered and Who Satyendra Nath Bose Was?

January 01, 1877 – Queen Victoria Was Crowned The Empress Of India

Alexandria Victoria also commonly known as Queen Victoria was the Queen of Great Britain/United Kingdom and also Ireland since June 20, 1837 until her very last breath. On 1st January 1877 the Conservative Prime Minister, Benjamin Disraeli had Queen Victoria proclaimed as the Empress of India. Earlier, India was entirely ruled by the English East India Company until the Sepoy Mutiny of 1857. Later in 1876 the Royal Titles Act was passed by the United Kingdoms that formally recognized Queen Victoria as the ‘Empress of India’ and in 1877 on the 1st of January she was crowned as the ‘Empress of India’ at the Delhi Durbar.

Click here to watch the Biography of Queen Victoria:

On 1st January 1502, a Portuguese voyage which was headed by the Italian born merchant ‘Amerigo Vespucci’ first arrived in Rio de Janeiro which he thought was the mouth of some river and hence it got the name ‘Rio de Janeiro’ meaning ‘River of January’. The French invaded Rio de Janeiro and finally on January 20, 1567, it was officially founded and was named in honor of St. Sebastian as it was established on his feast. Rio became the fourth largest population centers of the Portuguese colony by the 16th century.

Read more: History Of 31th December – Some Of The Noteworthy Incidents Of This Day

Satyendra Nath Bose was an Indian physicist and mathematician who was born in 1894 on 1st January in Kolkata. He was also a specialist in theoretical physics and was well-known amongst everyone for his brilliant work in exploring the theory of quantum mechanics and his work with Albert Einstein for developing the Bose-Einstein Condensate and the Bose-Einstein statistics. In 1945, Bose was also awarded one of India’s highest civilian awards, which is the ‘Padma Vibhushan’ and other various awards to honor his contribution to science. He passed away on 3th February 1974 in Kolkata, India, leaving behind himself an unforgettable legacy. 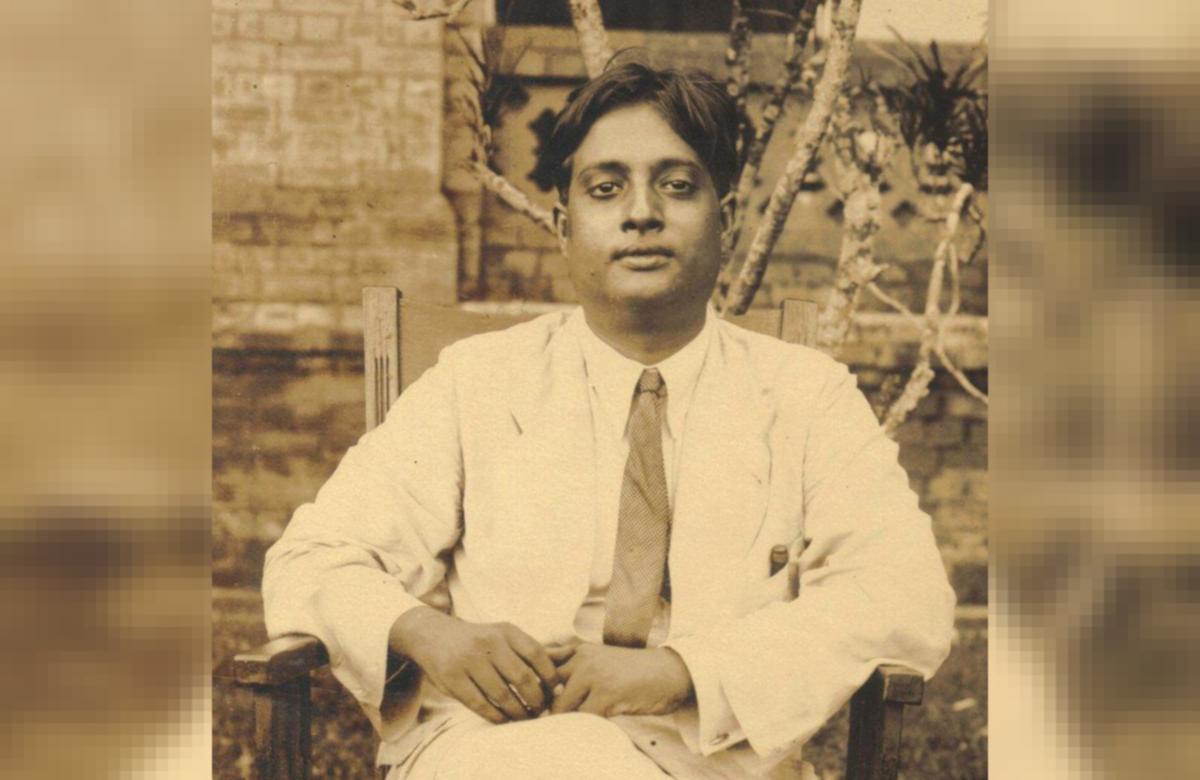