January 12th is the recordation of many great beating events; Let’s see, what many great events made this day, a day to remember 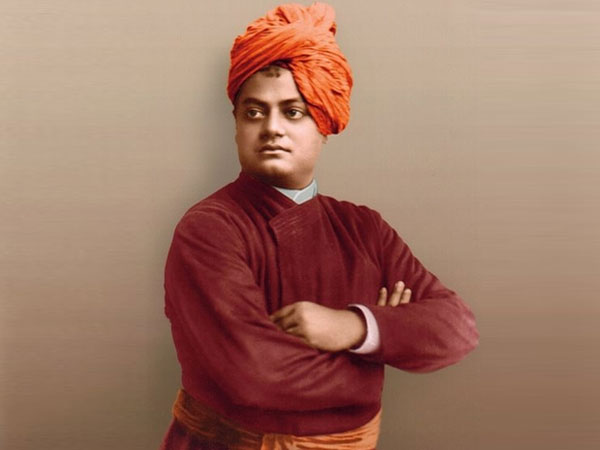 Deaths on this date- Births on this day:

In 1968 Heather Anne Mills an English former model, a media-mogul, an activist was born in the United Kingdom.

In 1916 Pieter Willem Botha, a former prime minister of South Africa was born.  He was also commonly called Afrikaans.

In 1876,  Jack  Griffith London, an American Novelist, Journalist,  and a striving social activist came in this world.  From his writing skills, he earned a celebrity stature and his literary legacy is still alive in and across America.

In 1729, Edmund Burke was born. He was an Irish statesman and a sagacious philosopher. In the 19th century, Burke was praised by both conservatives and liberals. Subsequently, in the 20th century, he became widely regarded as the philosophical founder of modern conservatism.

Deaths on this date-

In 1856, Ľudovít Štúr a renowned Slovak politician, also a poet and philosopher died due to accident in Modra. He served as the leader of the Slovak national revival in the 19th century.

In 1976, Agatha Christie also called as the ‘Queen of Crime,’  a famous English writer who wrote over 66 detective novels breathed her last on this date.  She is best known as the creator of Belgian detective ‘Hercule Poirot’ and village lady ‘Miss Marple.’ ‘ The Mouse Trap ‘ is considered her longest-running play.