Earthquake strikes Puerto Rico in 2020, Terrorist attack at the office of Charlie Hebdo in 2015 and Nikola Tesla’s Memorial Day

(The damage caused due to the earthquake) 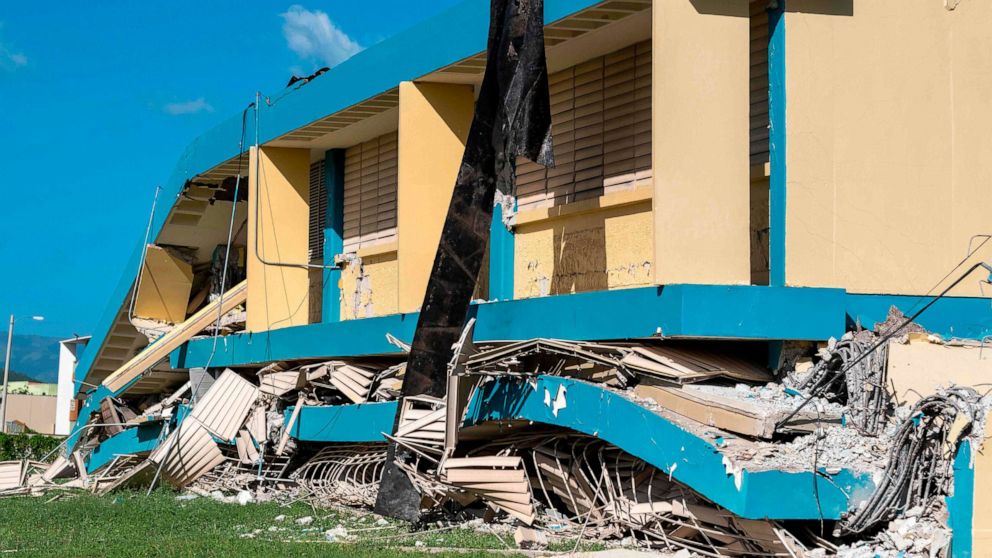 Charlie Hebdo is a French weekly newspaper/magazine which is based in Paris and which features polemics, cartoons, jokes and reports. It was founded in 1970. In 2015, on 7th January, Saïd and Chérif Kouachi who were two Muslim brothers forcefully got into the office of Charlie Hebdo. The two terrorists were armed and during the shooting injured 11 people and killed almost 12 people. The intruders associated themselves as the members of the al-Qaeda which is an Islamic terrorist group from the Arabian Peninsula. The office of the magazine has been targeted by terrorist groups three different times in 2011, 2015 and 2020. These attacks are believed to have presumed due to the magazine publishing some controversial images depicting Muhammad, which apparently offended some people.

Read more: History Of 5th January – Several events that took place in history on this day

(The chaos caused due to the attack)

Nikola Tesla was born on 10 July 1856 in Smiljan, Croatia. His father worked as a priest and his mother managed and maintained their family farm. He was a Serbian-American mechanical engineer, inventor, futurist and an electrical engineer. He was well-known as the designer of the Modern AC electricity supply and for inventing the first alternating current motor. He had an immense practical experience as he worked in telephony and also in the electric power industry in 1880. He studied at the Technical University of Graz where he learned math and physics and later at the University of Prague where he learned philosophy. Some of the projects that he was working on were high-frequency power experiments, alternating current and high voltage. Nikola Tesla passed away in New York City, United States on 7 January 1943. His resting place is at the Nicola Tesla Museum in Belgrade, Serbia.