What happened on 27 July?  History and famous personalities

Everything that happened on 27 July is highlighted in the blog below. What were the major events and challenges of this day? Who all people gave their contribution?

On July 27, 1986, a bill introduced to ban smoking on all public transport including trains, planes, buses and coaches with large fines up to $500 for those who break the law.

On July 27, 1921, Frederick Banting and Charles Best isolate insulin at the University of Toronto to preventing diabetes and controlling normal metabolism.

On July 27, 1586, Walter Raleigh brings the 1st tobacco to England from Virginia.

On July 27, 1916, Amha Selassie, an emperor of Ethiopia was born. He was the Crown Prince and was proclaimed Emperor three times.

On July 27, 1784, George Onslow, a French composer of English descent, was born. He was devoted to string chamber music. His music had a strong following in Germany and in England.

On July 27, 1955, Allan Robert Border AO, a former international cricketer and an Australian cricket commentator was born. A batsman and the captain of the Australian team.

Born on July 27, 1970, Nikolaj Coster-Waldau, a Danish actor, producer and screenwriter was born. He is a UNDP Goodwill Ambassador, drawing public attention to critical issues such as gender equality and climate change.

On July 27, 2017, Mohamed Haneef, an Indian doctor, was freed from custody after Australia’s chief prosecutor said that a charge linking him to failed terrorist bombings in Britain was a mistake.

2015 – Attackers stormed into a police station

On July 27, 2015, Indian forces fought an extended gun battle with militants who attacked a moving bus. They stormed into the Dina Nagar police station at the Pakistan border in Gurdaspur, Punjab state. 3 civilians, 4 policemen were killed and 3 attackers were killed in the 12-hour fight.

On July 27, 2005, there was a massive fire on an oil platform in India’s biggest oil field. Ships and helicopters rescued more than 350 survivors. 10 people were confirmed dead and several were still missing.

On July 27, 2005, the heaviest rainfall ever recorded in India shut down the financial hub Bombay, snapped communication lines and closed airports. More than 633 people died during the situation.

On July 27, 1996, a ship carrying 69 people sank in the Indian Ocean off the Comoro islands near the island of Mwali. 5 survivors were found. 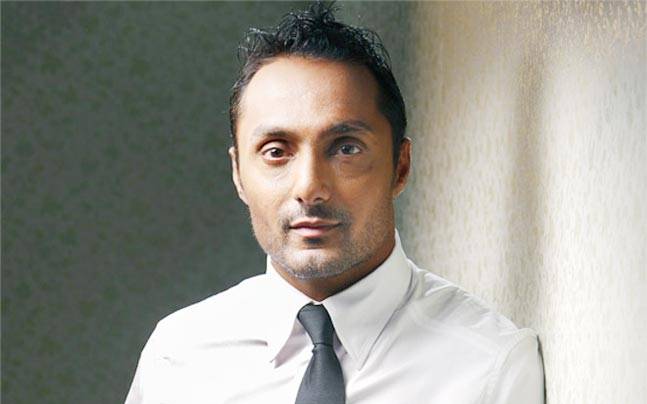 On July 27, 1967, Rahul Bose, an Indian film actor, director, social activist and screenwriter was born. He is notable for his social activism and also the founder of the anti-discrimination NGO, The Foundation.

On July 27, 1990, Kriti Sanon, an Indian actress who appears predominantly in Hindi films was born. She has launched her own line of clothing and endorses several brands and products.

On July 27, 1940, Bharati Mukherjee, an Indian American writer and professor emerita in the department of English at the University of California was born. She wrote novels, short story collections and nonfiction.

On July 27, 1983, Soccor Velho, an Indian footballer was born. He last played for Air India in the I- League and played for Cabral, Golden Gunners and Central Railway.