The theme for the Economic Survey 2020 is Wealth Creation, Promotion of pro-business policies, strengthening of trust in the economy.

The report will be followed by a press conference where the Chief Economic Advisor and his team will discuss the economic roadmap for the next fiscal. It is a review of the developments in the country’s economy over the previous year. It presents a summary of the performance of the government’s major development programmes undertaken during that period. It also details the main policy initiatives of the government.

Here are the key highlights from the Economic Survey 2019-20: 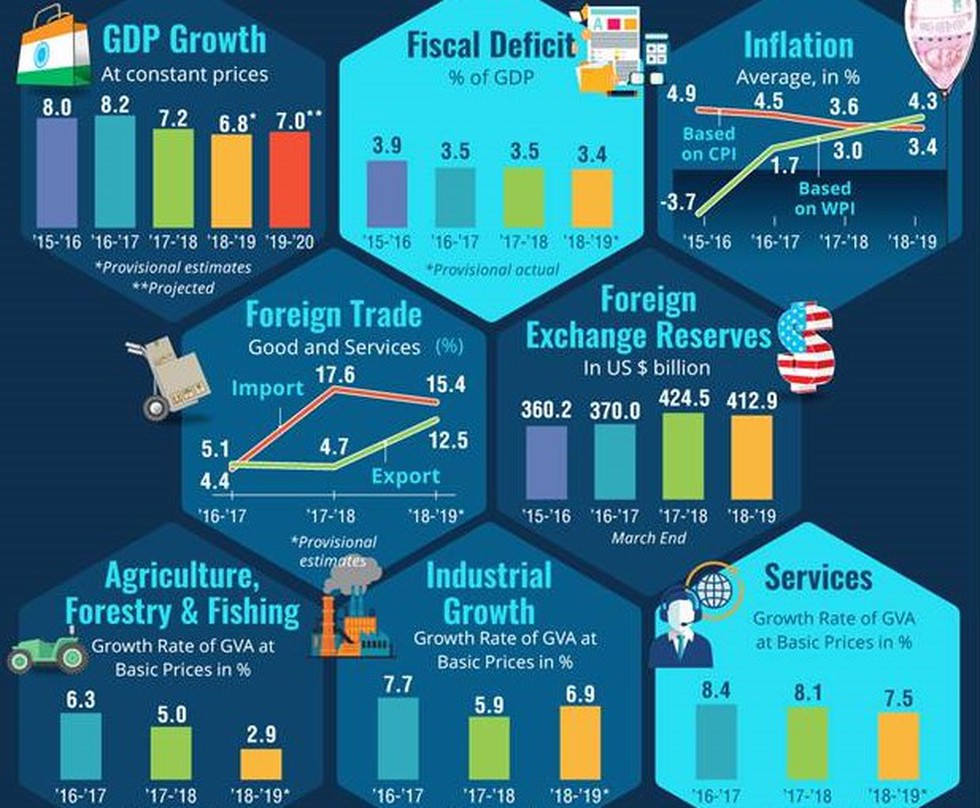