• His efforts towards the integration of princely states into Indian union is well known.

•  Patel came in contact with Gandhiji during the Kheda Satyagraha (1918)

•  Took part in Bardoli Satyagraha (1928), where a protest was launched against the land revenue hike

•  Got the title of Sardar after Bardoli Satyagraha

•  Took part in the boycott of Simon Commission

•  Participated in the Salt Satyagraha

•  Elected as the 49th president of Indian National Congress in 1931

•  Became the chairman of the Congress Parliamentary Subcommittee in 1937 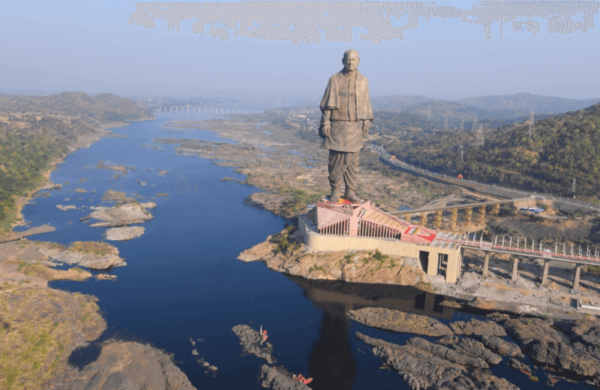 •  He held the portfolios of Home, Information and Broadcasting and State ministries

•  He was given the mammoth task of integrating the 562 princely states, which he successfully completed within one year of time.

•  In the Integration of Princely state, he was assisted by VP Menon.

•  In the Indian Independence Act of 1947, there was this provision that rulers had an option to either accede to any of the newly born dominions of India and Pakistan or to remain independent. Patel was extremely against this provision and disregarded it.

•  He followed an iron policy and did not recognize the right of any state to remain independent.

•  This task was completed by 15th August 1947, with few expectations i.e. Hyderabad, Junagarh, and Kashmir.

•  He was also known as the founding father of the Republic of India.

•  He was also remembered as the “patron saint of India’s civil servants” for having established the modern all-India services system.

To commemorate the contributions of the Iron Man Of India with respect to his utmost important step of integration of princely states, the statue of Unity was unveiled. This is the tallest statue till date in the world and is located near the banks of Narmada river in Vadodara, Gujarat.