Pollution has become as common as the air we breathe. It can be simply understood as the addition of substance or any kind of energy into the environment at a rate faster than it can be diluted, dispersed, diluted, decomposed, recycled or stored in some harmless form. We can find pollution almost everywhere, like water bodies, air, and noise pollution.

Types of Pollution- Causes and Impact

There are some major kinds of pollution like air pollution, water pollution, land pollution, noise pollution, light pollution, and plastic pollution. Pollution can have some adverse effects on the environment as well as wildlife which in turn affect human health and well-being.

Pollution can be found since the first group of people congregated and remained for a longer period of time in one place. It was not as bad as it is in the current scenario. Pollution has become one of the largest concerns in today’s time.

How it is impacting our environment?

There are many natural and obvious causes of pollution also like forest fire, volcanoes etc. But if we take into consideration the whole scenario, the natural causes of pollution is far less than the one caused intentionally by humans for their needs. 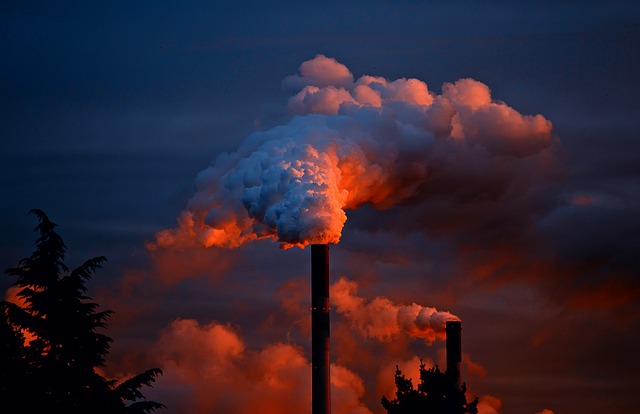 Air Pollution – The release of harmful gases into the air causes this type of pollution. Common gaseous pollutants include carbon monoxide, sulphur oxide, chlorofluorocarbons (CFCs) and nitrogen oxides which is mainly produced by industries or motor vehicles.

The release of wastewater from industries, untreated domestic sewage and chemical contaminants like chlorine, from treated sewage, waste and contaminants flowing into the water bodies which may contain fertilizers, pesticides, human feces etc.

The type of pollution caused when excessive noise is created by industries, vehicles, aircraft etc. These were the types which need a lot of effort to work on but there are few habits of people which can be uncomfortable for the others in the surrounding. Listening to loud music, screaming, talking loudly in public are some types of noise pollution.

We have heard so many times about the banning of plastics like polybags but still, it is used in the market freely. It takes ages to decompose and the number of plastics that are used in today’s time cannot be thought of decomposing it. They are harmful in every possible way.

A pollutant is a substance or energy due to which pollution is caused. It can also be described as the article which when mixed with water, air or land makes it pollutes. It can cause both long terms as well as short term damage. The factors determining the severity of pollutant are –

What is meant by Pollution Prevention (P2)?

Opposite to the pollutants, it is also known as ‘source reduction’. Increasing pollution cannot be avoided for a healthy future. If the issue will be avoided, then it can have even more adverse effects on the coming generations. For different sectors, there are different ways of preventing pollution. Let’s take a brief look inmajor ways.

Non-toxic chemicals as cleaners, degreasers and other maintenance chemicals.

Reusing the materials as much as they can be.

1,684 thoughts on “Pollution, a Social Disaster : Causes, Facts, and Impact”