Important facts you need to know about RBI and its Role 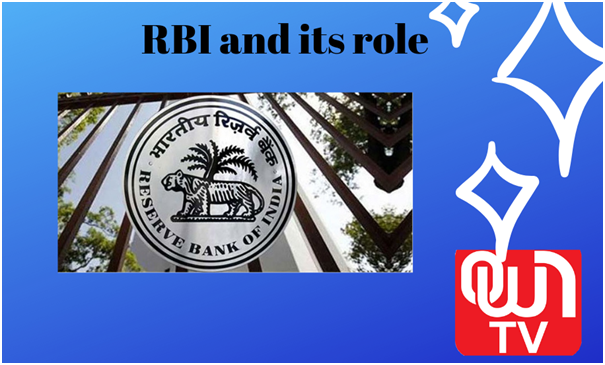 Reserve bank of India is the centre of all banks and it is the apex bank of India. It is responsible for the supply and circulation of the money It commenced its operation on 1 April 1935. Following independence, RBI was nationalised in 1949. Today, we will understand about RBI & its role.

It is an apex monetary authority responsible for the storage of foreign exchange the report, control of inflation(value of money) and monetary policy report until August 2016.

Two of the four deputy governors are traditionally from RBI ranks and are selected from the bank’s executive directors. One is nominated from among the Chairpersons of public sector banks and the other is an economist.

The preamble of RBI describes RBI’s functions in the given exact words:

The main is to regulate the issue of banknotes and keeping the reserves with a view to securing monetary stability in India and generally to operate the currency and credit system of the country to its advantage.

A. Issue of currency: It issues banknotes

B. Banker’s banks: RBI maintains all schedules of commercial banks

Repo rate is the rate at which RBI lends money to small banks for a period of 90 days.

Reverse repo rate is the rate at which RBI borrows from small banks.

Cash reserve ratio: it is the ratio of cash reserves of banks to RBI

Statutory liquidity ratio: it is liquid securities kept as gold, cash and reserves.