A poet, Painter and a theatre director – He is all in one!

Acting stalwart  Soumitra Chatterjee passed away on November 15 , 2020 and left a huge void behind which cannot be filled.  He left a heavy loss of sadness in the hearts of people across the country and in the world.  Notably, he took his last breath at the age of 85. People who followed him and were a fan of his craft are still in shock.

Here are some facts about this legend that everyone should know:

1. He had a very long career in the film industry and did more than 200 films. Notably, he collaborated with Satyajit Ray (one of the greatest filmmakers) 14 times during his working tenure. 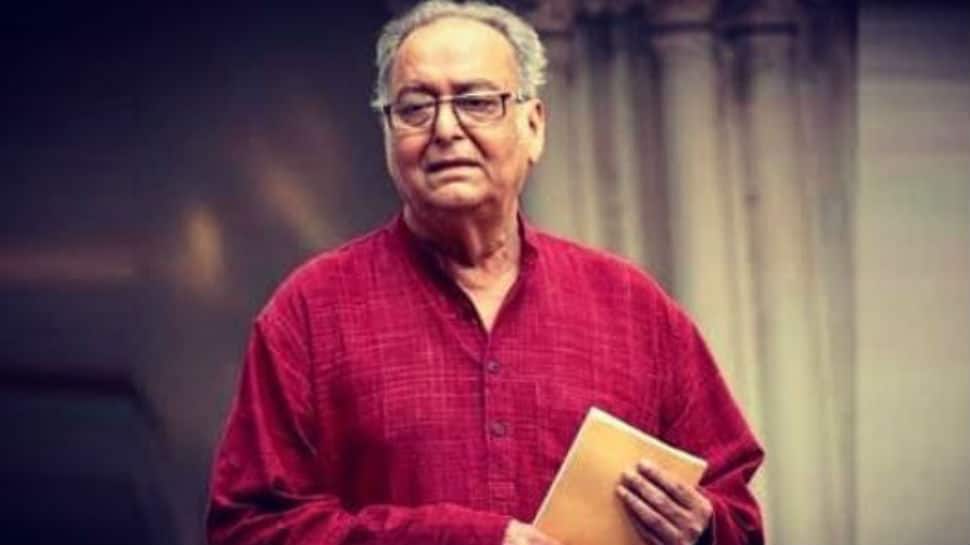 2. Born in the year 1935 in Kolkata then Calcutta. He went on to study Bengali literature and completed his graduation from the city of Kolkata with an honours degree.  Later in his life, he won many awards from his phenomenal craft of work, which was also included Dadasaheb Phalke award.

3. Talking about his association with Satyajit Ray, he spent many years in his apartment. He learnt the craft of acting from noted actor –director of Bengali theatre Ahindra Choudhary.

4. In the year 1959, he made his debut from Satyajit Ray’s film ‘Apur Sansar’. He was not only a talented actor but he was also widely known for his skill of playwright, poet, a painter and a theater director.

5. Notably, hewas also a recipient of the coveted Legion d’Honneur – France’s highest civilian honour. Interestingly, he never won a National award during the initial year of his career.

6. In October this year, he was tested positive for COVID. He was immediately admitted to the hospital. He was tested negative for the second time. But his health condition worsen due to urinary tract infection that made him critical.

Understanding the Parliamentary Structure of India

Online education a boon or a bane

Delhi, the ultimate dream destination: Know about its enriched history