January 14th encapsulates many eventful stories. Some might stimulate while some leave us awestruck.

Here, we have some incidents that might help you to ponder over the significance of this day. 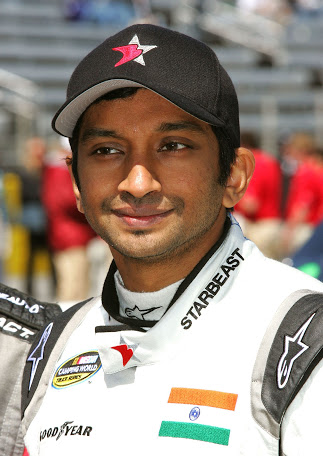 It was the first-ever landing in the outer solar system.

San Francisco was the epicentre of the Hippie Revolution, which soon influenced cultures around the world.

Marilyn Monroe tied the knot of the wedding with Joe DeMaggio. Unfortunately, the marriage had only lasted nine months. She had married again before she had died from an overdose of barbiturates. Her first husband had sent her flowers to her grave every day until he died in the year 1999. 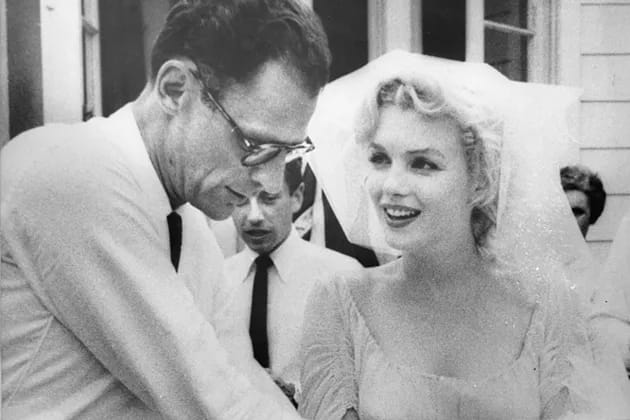 The authoritarian leader became a unifying symbol in his country and is still known by many today.

1943 Churchill, Roosevelt and de Gaulle meet in Casablanca to discuss their WWII strategy

During the secret Casablanca Conference, the leaders agreed that the allied forces would accept nothing less than the unconditional surrender of the Axis powers.

1559 Elizabeth I is crowned Queen of England

“The Virgin Queen” was the daughter of Anne Boleyn and King Henry VIII.