Steve Jobs describes several lessons about life. How we constraint ourselves and impose self-proclaimed barriers around us on everything we can and cannot do.

Steve Jobs was born in San Francisco, California, on 24 February 1955. His biological parents turned him down and ended giving him up for adoption. Soon Paul and Clara Jobs adopted the baby Steve. Steve Jobs was raised in the mountain peaks of California. Later on, Steve Jobs invented and laid the foundation of American developed enterprise ‘Apple Inc’. He was the co-founder, CEO and chairman of the company. It was the towering intellect of Steve Jobs that brought the whole company towards its tremendous peak out of a small cellar.

Steve was often engaged actively or passively in many other prolific and notable business organisations. He also joined the board of directors of The Walt Disney Company. He also laid down the foundation and later on became the CEO of  NeXT. He was also a part of the development of Pixar. Steve Jobs played a crucial role in the development of micro-computer processors and software. He made a significant innovation in the digital smartphone industry with the release of the iPhone.

In 2003, Steve Jobs was diagnosed with pancreatic cancer. At first, he used conventional therapies to cope with the pathogen. Later on, he had tumour removal surgery. The surgery was a success, Steve Jobs began with the normal functioning of his life. Consequently, was surrounded by chronic illnesses. He passed away on 5 October 2011. Respiratory failure was considered to be the cause of his death.

Steve is a source of motivation and inspiration for young emerging entrepreneurs from all across the globe. How he established a trillion-dollar business will empower and encourage all of us. On the 66th birth anniversary of Steve Jobs, let us have a look at some of the famous inspirational quotes by the tech giant himself.

Read more: 52 years since the demise of “Venus of Indian cinema” 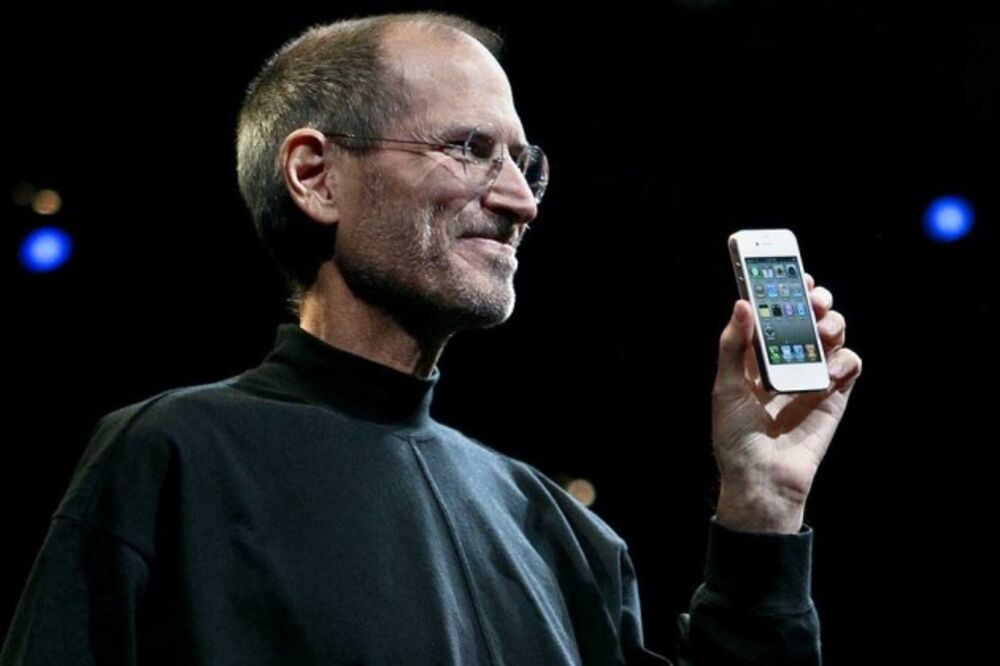