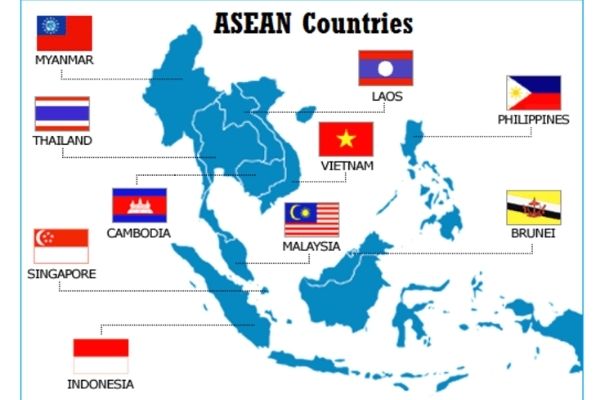 Economic Growth of India Post COVID: What experts have to say?

BRICS and India:  Understanding  its importance for India