Historical Significance of June 25, along with the important events taken place on this day

There are so many incidents in history that often amazes us. We are here to accompany you to accomplish your dream of clearing the competitive exams. Following are some of the historical events that happened on this day which you need to know.

On June 25, 1658, the 6th Mughal Emperor Aurangzeb arrested his father Shahjahan and placed him in Agra Fort Jail.

On June 25, 1975, President of India Fakhruddin Ali Ahmed signed the declaration of Emergency Rule in India. The next day Prime Minister Indira Gandhi implemented the same.

On June 25, 1983, India’s cricket team won the ‘Prudential World Cup’ Cricket Championship held in England. India was to play against West Indies in the finals and won. The team was led by Kapil Dev. 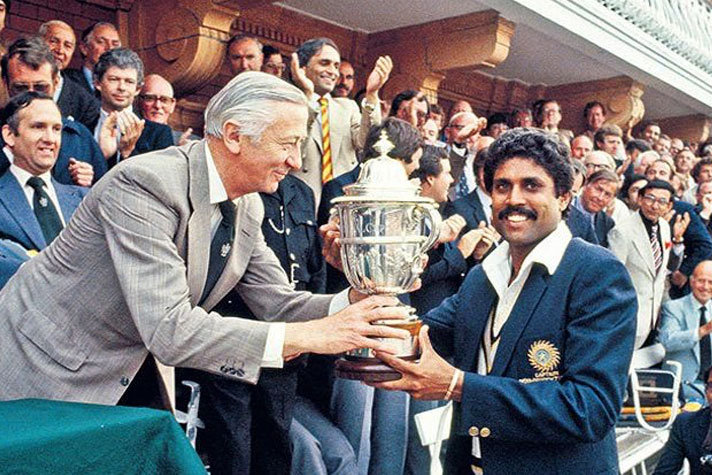 On June 25, 1997, the USA & India signed a new bilateral treaty for the extradition of fugitive offenders.

On June 25, 1915, Germany Press published an official statement from the country’s war command addressing the German use of poison gas a few months earlier at the start of the Second Battle of Ypres.

Read more: History of June 24: What all happened on this day?

On June 25, 1965, in two suicidal bombing ripped through a floating restaurant on the Saigon River. In the attack, almost Thirty-one people, which included nine Americans, were killed in the explosions.

Born on June 25, 1974, in Mumbai, Maharashtra, Karishma Kapoor is an Indian film actress and one of the most popular and highest-paid Hindi film actresses. Karishma left her studies at the age of 17 and started her acting career in 1991 she made her first debut in a movie Prem Quaidi.

Born on June 25, 1978, in Mumbai, Maharashtra, Aftab Shivdasani is an Indian film actor. He started his career very early and was casted in many movies as a child artist including tMr, India. However, he made his adult debut in Ram Gopal Varma’s Mast and he received the Zee Cine Award for Best Male Debut and Star Screen Award for Most Promising Newcomer- Male for the film.

On June 25, 1728, the 16th  Mughal emperor Shah Alam was born in Delhi.  During his rule, the Mughal empire faced many invasions.

Born on June 25, 1908, in Ambala, Haryana. Sucheta Kripalani was an Indian freedom fighter and politician. She was India’s first woman Chief Minister, serving as the head of the Uttar Pradesh government from 1963 to 1967.