There are so many incidents in history that amaze us. Now for competitive exams, we need to remember the facts. We are here to accompany you to accomplish your dream of clearing the competitive exams. Following are some of the historical events that happened today.

Here are some of the events that happened in Indian history

Born on June 24, 1969, Atul Agnihotri is an Indian film actor, producer and director. Atul entered into Bollywood as an actor and then went on to direct two films, and found success as a film producer. He is best known for his debut film Sir (1993).

Born on June 24, 1988, in Lucknow, Uttar Pradesh, Sumona Chakravarti is an Indian film and television actress. Sumona started her acting career at the age of 11 with Aamir Khan and Manisha Koirala starred Mann in the year 1999. In the next few years, she did quite a few television shows but her big breakthrough happened in 2011.

Read more: Galileo Galilei was forced to renounce his idea that earth orbits the sun

Born June 24, 1962, Gautam Shantilal Adani is an Indian billionaire industrialist and is the chairman and founder of the Adani Group — an Ahmedabad-based multinational conglomerate involved in port development and operations in India.

Born on June 24, 1937, Anita Mazumdar is an Indian novelist and the Emerita John E. Burchard Professor of Humanities at the Massachusetts Institute of Technology. As a writer, she has been shortlisted for the Booker Prize three times.

Born on June 24, 1897, Omkarnath Thakur was an Indian music teacher and Hindustani classical singer. He became the principal of Gandharva Mahavidyalaya, Lahore, and later went on to become the first dean of the music faculty at Banaras Hindu University.

Some of the Indian historical events 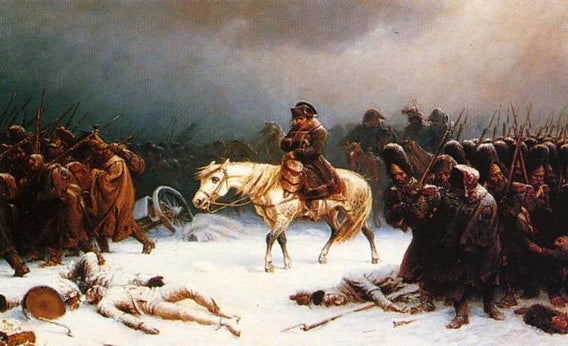 French Emperor Napoleon ordered his Grande Armee, the largest European military force ever to assemble into Russia after the rejection of his Continental System by Czar Alexander I. The enormous army, featuring some 500,000 soldiers and staff, included troops from all the European countries under the sway of the French Empire.