History of June 22: What all happened on this day?

The Vatican pope forced Galileo Galilei to renounce his idea that the earth orbits the sun because it was going against the religious beliefs of the Vatican’s. Many great personalities, freedom fighters and events have happened which have shaped modern society and we often take history for granted.  Let’s have a look at all the events which have happened in the past. Here are more historical events.

Born on June 22, 1932, in Jalandhar Punjab, Amrish Puri was an Indian actor and a prominent figure in Indian theatre and cinema. He worked with notable playwrights of the time, including Satyadev Dubey and Girish Karnad.

Tamil film actor C. Joseph Vijay was born on June 22, 1974. He is an Indian film actor and playback singer whose most work is in Tamil cinema. He is one of the highest-paid actors in the industry and is referred to by fans and media as Thalapathy (commander).

Read more: History of June 20: What all happened on this day?

Born on June 22, 1973, Devayani is an Indian film actress. Apart from Tamil, Telugu and Malayalam films, she has worked in a few Hindi films and one Bengali film. She received the Tamil Nadu State Film Awards for her performances in the films Kadhal Kottai and Surya Vamsam.

Born on June 22, 1963, Sriram is an Indian film director and screenwriter. He is famous for producing a 45-minute docufiction on Indian serial killer Raman Raghav and 2004 Hindi feature film Ek Hasina Thi in which he had starred Urmila Matondkar and Saif Ali Khan.

Born on June 22, 1889, Kalidas Roy was a Bengali poet in Tagore’s era apart from Bengali he had written in Arabic and Persian as well. 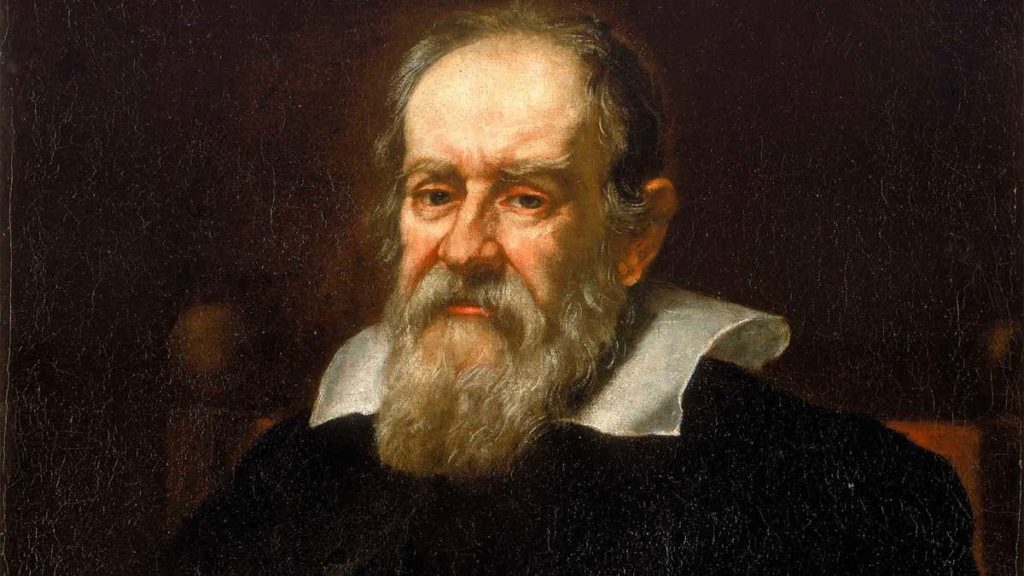 On June 22, 1633, Galilei, who Einstein called as the father of modern science, was forced by the pope to renounce his idea that the earth orbits the Sun. In Oct 1992 the Vatican admitted that it was a wrong act to force Galileo Galilei to give up on this idea.

On June 22, 1864, to capture a railroad that had been supplying Petersburg, Virginia, from the south, extending their lines to the Appomattox River Union forces attempted to capture it. The siege continued for Nine-months.

On June 22, 1941, to capture Russia, over 3 million German soldiers marched to Russia, it is one of the most powerful invasions in history. Nearly 3,000 tanks, 2,500 aircraft, and 7,000 the artillery were used during the invasion.

On June 22, 1945, during world war II, the last stronghold of the Japanese resistance on Okinawa Island was captured by the U.S army, with it there was an end to one of the bloodiest battles of world war II. Instead surrendering many Lieutenant General Mitsuru Ushijima, the commander of Okinawa’s defence and other Japanese officers along with soldiers committed suicide.