A state of unemployment appears when labor does not obtain employment opportunity despite his willingness to work on the existing wage rate. Unemployment is often used as a measure of the health of the economy. Unemployment measurement is done by the National Sample Survey Organization (NSSO) of India.

Unemployment data is kept under the Ministry of Labour and Employment.

The Periodic Labour Force Survey (PLFS) of the National Sample Survey Office (NSSO) released on June 1, 2019  showed the unemployment the rate in the country in FY18 was at 5.3% in rural India and 7.8% in urban India, resulting in the overall unemployment rate of 6.1%. 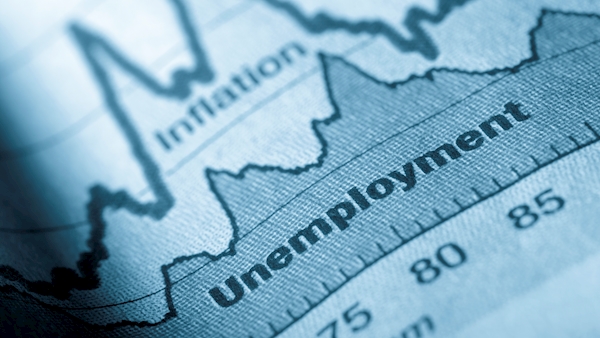 Jurisdiction of Supreme Court: How does it work?

Explained: What is the Raisina Dialogue?

How was the Indian constitution formed? History, Origin & Facts?

Jurisdiction of Supreme Court: How does it work?

Explained: What is the Raisina Dialogue?