What happened on 1 August?

Everything that happened on 1 August is highlighted in the blog below. What were the major events and challenges of this day? Who all people gave their contribution?

On August 1, 2007, a bridge crossing the Mississippi river on I35W in Minneapolis collapses with cars dropping the 50 ft. into the river due to which 13 people lost their lives in the tragedy.

On August 1, 1976, Austrian born Formula 1 racing driver Niki Lauda became trapped inside his Ferrari after a horrific accident at the Grand Prix in Germany until other drivers managed to pull him from his burning Ferrari.

On August 1, 1958, US atomic submarine USS Nautilus (SSN-571) began its 1st transit of the North Pole known as “Operation Sunshine”.

On August 1, 1774, English chemist Joseph Priestley pursued his investigations of gases and discovered oxygen by isolating it in its gaseous state.

On August 1, 1913, Jerome Moross, an American composer was born. He was best known for his music for film and television. He composed works for symphony orchestras, chamber ensembles, soloists and musical.

On August 1, 1925, Ernst Jandl, an Austrian writer, poet, and translator was born. He became known for his experimental lyric, mainly sound poems in the tradition of concrete and visual poetic forms.

On August 1, 1931, Trevor Leslie Goddard, a Test cricketer was born. He played 41 Tests and was the captain of the young South African team. He was an all-rounder.

2012 – Ban on foreign investment from Pakistan

On August 1, 2012, India banned foreign investment from Pakistan during a move designed to create goodwill amid a renewed push for a peace settlement.

On August 1, 2011, In India, at least five people died in a bomb blast in the Sangakpham Bazaar in Imphal, Manipur state, which has been plagued for decades by separatist militants.

On August 1, 2008, in southern India, at least 32 people have died after several coaches of the Gautami Express train caught fire.

On August 1, 2007, an overcrowded boat evacuating people from a flooded village caused by heavy monsoon rains overturned in a rain-swollen river in northern India, killing at least 28 people.

On August 1, 2006, in northern India a school bus carrying about 50 children plunged into a canal, killing at least six children.

On August 1, 1933, Meena Kumari, an Indian film actress and poet was born. She is remembered as Cinderella of Indian films. She starred in about 92 films and received many Film Fare awards. 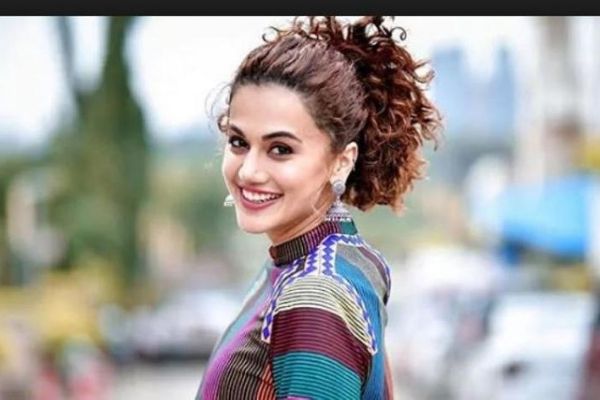 On August 1, 1987, Taapsee Pannu, an Indian Film actress was born. She is known for her works in Telugu, Tamil, Malayalam and Hindi languages and won six National Film Awards.

On August 1, 1912, Arun Lal, a retired Indian cricketer, and a cricket commentator was born. He grants with the Lifetime Achievement award by the Cricket Association of Bengal’s.

On August 1, 1882, Purushottam Das Tandon, a freedom fighter was born. He was awarded the Bharat Ratna in 1961. He was popularly known as UP Gandhi.

On August 1, 1939, Govind Mishra, an Indian novelist was born. He has written 11 novels, 14 short story collections, 5 travelogues, 5 literary essays collection, a poem collection and 2 storybooks for children. He has been awarded the most prestigious Hindi awards namely Vyas Samman and Sahitya Akademi Award.

On August 1, 1973, Tiger Varadachariar, a Carnatic music vocalist was born. He was awarded the Sangeetha Kalanidhi by Madras Music Academy in the year 1932.