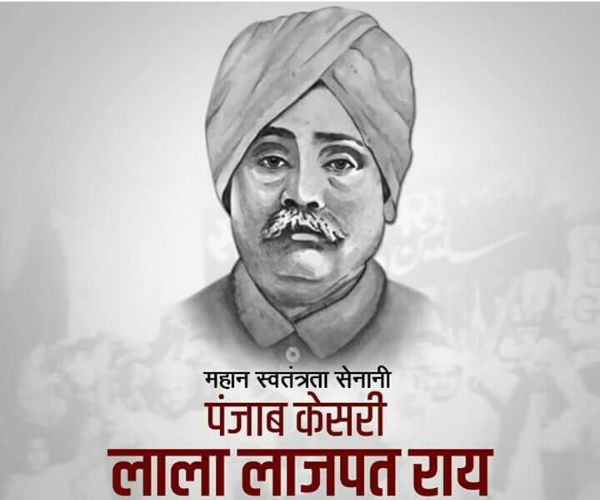 The significance of his views for the freedom struggle is as follows: